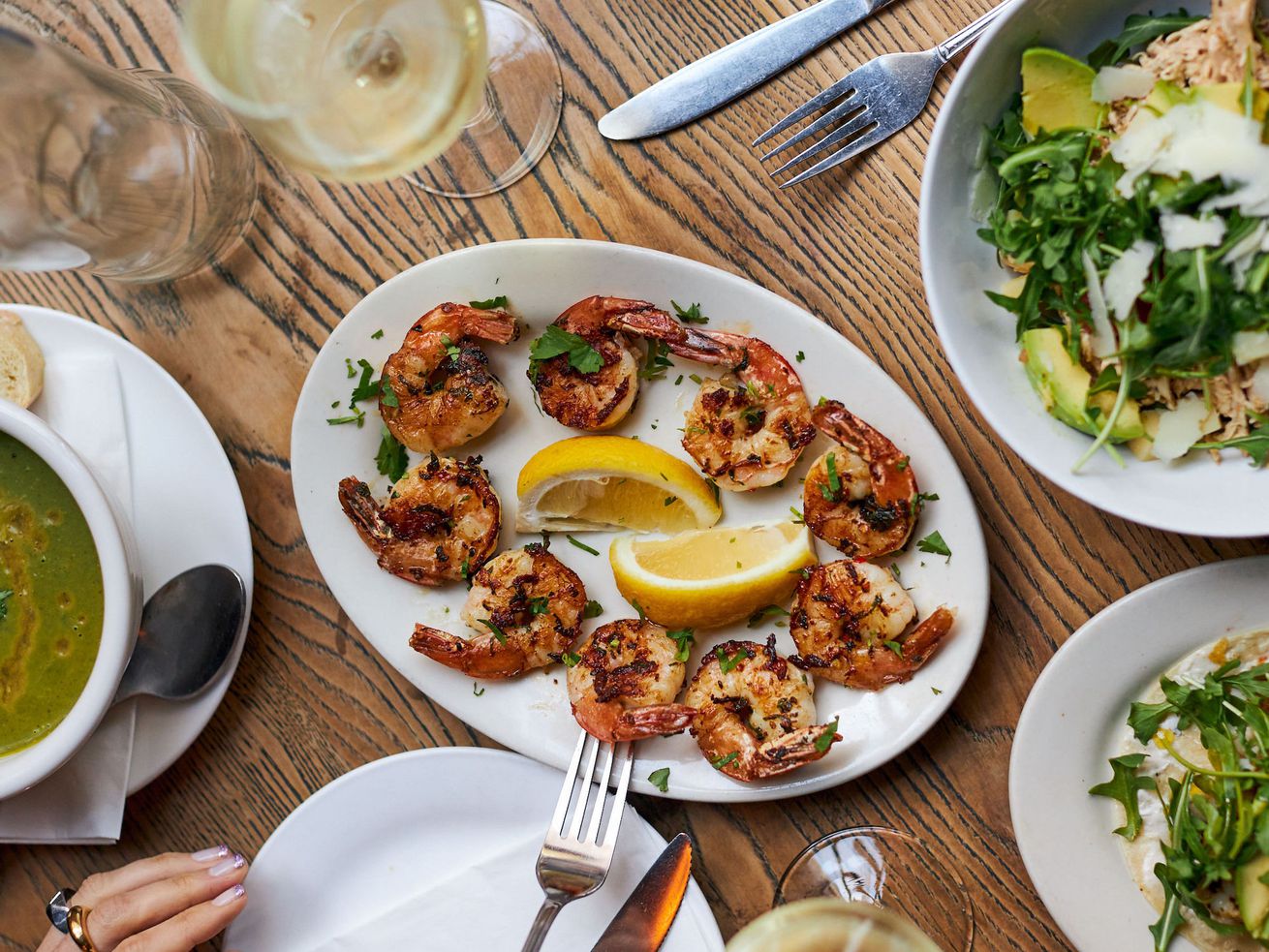 Zinque opens this month on Broadway

The Downtown area on Broadway near the Ace Hotel has become a thriving scene for shopping and dining alike, and now a newcomer enters the fray with craft cocktails and Parisian staples. The next location of growing local cafe Zinque should open in just a couple of weeks, anchoring a long-dormant space right next door to the Ace Hotel’s busy theater.

Zinque is already well-known around Los Angeles, thanks to existing locations in Venice and West Hollywood, as well as down in Newport Beach. The French-leaning cafes have a reputation for doing a bit of everything, from pastries and bread (the latter is imported from Paris’s famed Poilâne Bakery) and coffee in the morning to salads and sandwiches for lunch, followed by casual wine dinners with lots of mood lighting. Weekend brunch, of course, has also been a big hit basically since day one at the West Hollywood location and Venice original.

The plan with this Fashion District-adjacent version of Zinque is to offer a full bar and casual seating inside, from low wraparound cafe chairs and scrubbed cement walls to lots of worn wood and brassy accents. There will also be a sidewalk patio out front, and all-day hours that start at 7 a.m. and extend to midnight, or 2 a.m. on Friday and Saturday. As for an exact opening date, expect something next week most likely.