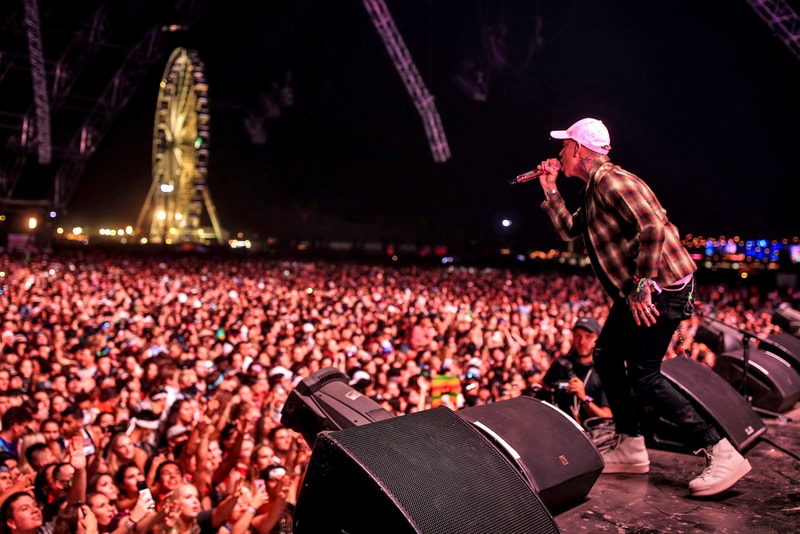 YouTube is extending its Coachella streaming services to both of the festival’s weekends for the first time ever.

On top of being Coachella’s exclusive livestream partner for the ninth year straight, YouTube has been upgraded to the festival’s official playlist partner. According to sources, this gives the streaming platform top authority on Coachella’s website and app playlist embeds. Subscribers of YouTube Music and YouTube Premium in the US will also be granted exclusive early access to a limited number of tickets.

As the festival celebrates its 20th anniversary, YouTube has picked 34 performances spanning between the two weekends for the world to see including Billie Eilish, Blood Orange, Childish Gambino, Mac DeMarco, Pusha T, the 1975, Weezer, Wiz Khalifa and YG. Aside from presenting full sets, YouTube will also upload artist vignettes and behind-the-scenes clips as part of its 2019 offering.

In case you missed it, take a look at the action-packed lineup for Coachella 2019.