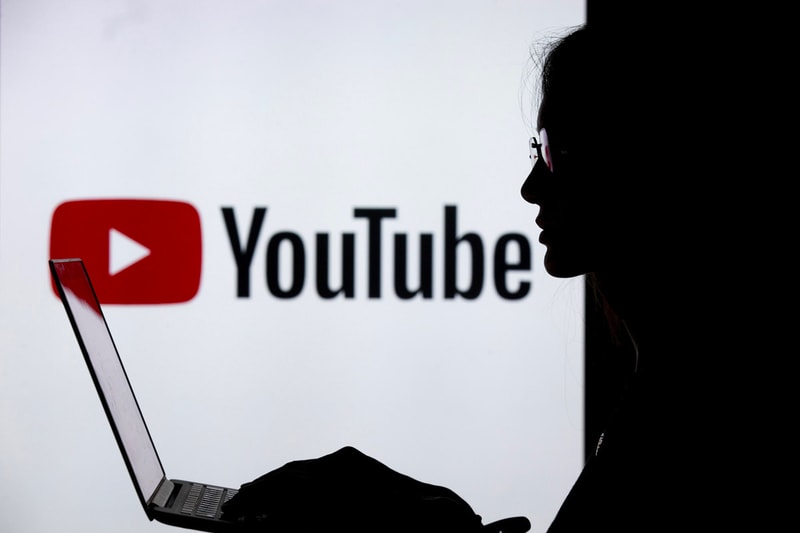 YouTube has initiated a change surrounding its copyright enforcement policies around the use of music in creator’s videos. With the introduction of the media platform’s “Manual Claiming” tool, copyright owners will be unable to monetize another creator’s videos based on “short or unintentional uses” of music via the new feature. Rather than directly monetizing themselves, owners will be able to choose whether to prevent the creator from monetizing the video themselves or can block the content altogether. The hope is that copyright owners will leave creators alone.

In a recent blog post, YouTube explained that “one concerning trend we’ve seen is aggressive manual claiming of very short music clips used in monetized videos. These claims can feel particularly unfair, as they transfer all revenue from the creator to the claimant, regardless of the amount of music claimed.” The hope with the new feature is that the change will reinforce the company’s vision of a healthier creative ecosystem down the line.

YouTube currently utilizes its Content ID match system, which aptly scans videos uploaded to the site and weighs them against a database submitted by copyright holders. When a match is found, the owner can choose to block or monetize the video themselves. The new Manual Claiming tool will be offered to partners who currently utilize the match system and will allow them to search through publicly-listed content and can create a claim if a match is discovered.

The initial problem with YouTube’s Manual Claiming policy was that copyright holders could find a mere one or two-second clip where a creator simply walked by a storefront, per se, with their music playing in the background, and could file a claim. The company initiated various changes to cut down on abuse from these holders, and have further made strides by disallowing the copyright owners to monetize the video whatsoever. The changes are said to take place in mid-September.

What do you think of the changes? Let us know below.

A policy preventing Copyright owners from making $ on manual claims for:

Claimants can still block monetization or the video itself, but timestamps help you edit out the claim.