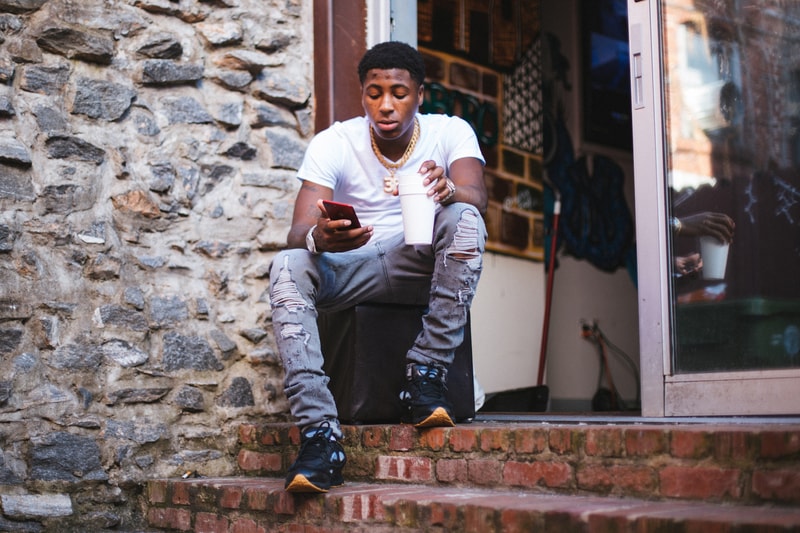 YoungBoy Never Broke Again was reportedly involved in a fatal shooting near the Trump International Beach Resort in Sunny Isles Beach, Fla. outside a rental car facility. The shooting left one person dead and two others injured, according to reports from the Associated Press and the Miami Herald. Witnesses are saying the victim who died was an innocent bystander.

There are no exact details on how NBA Youngboy was involved but witnesses told the Miami Herald the shooting was a result of an argument. Youngboy’s girlfriend was also shot but is currently in stable condition, according to a report from ABC News. NBA Youngboy was scheduled to perform at the Hard Rock Stadium in Miami Gardens for Rolling Loud Festival.

Police report another shooting occurred soon after on the westbound entrance of the William Lehman Causeway. In that incident, a driver was shot but suffered non-life-threatening injuries. Authorities are trying to figure out whether both incidents are related.

"An incident happened in Sunny Isles. We are working with investigators to see if they are related. Neither indicates a hate crime or terrorist event," Aventura police said.

This story is developing. HYPEBEAST has reached out to YoungBoy’s party for a statement.