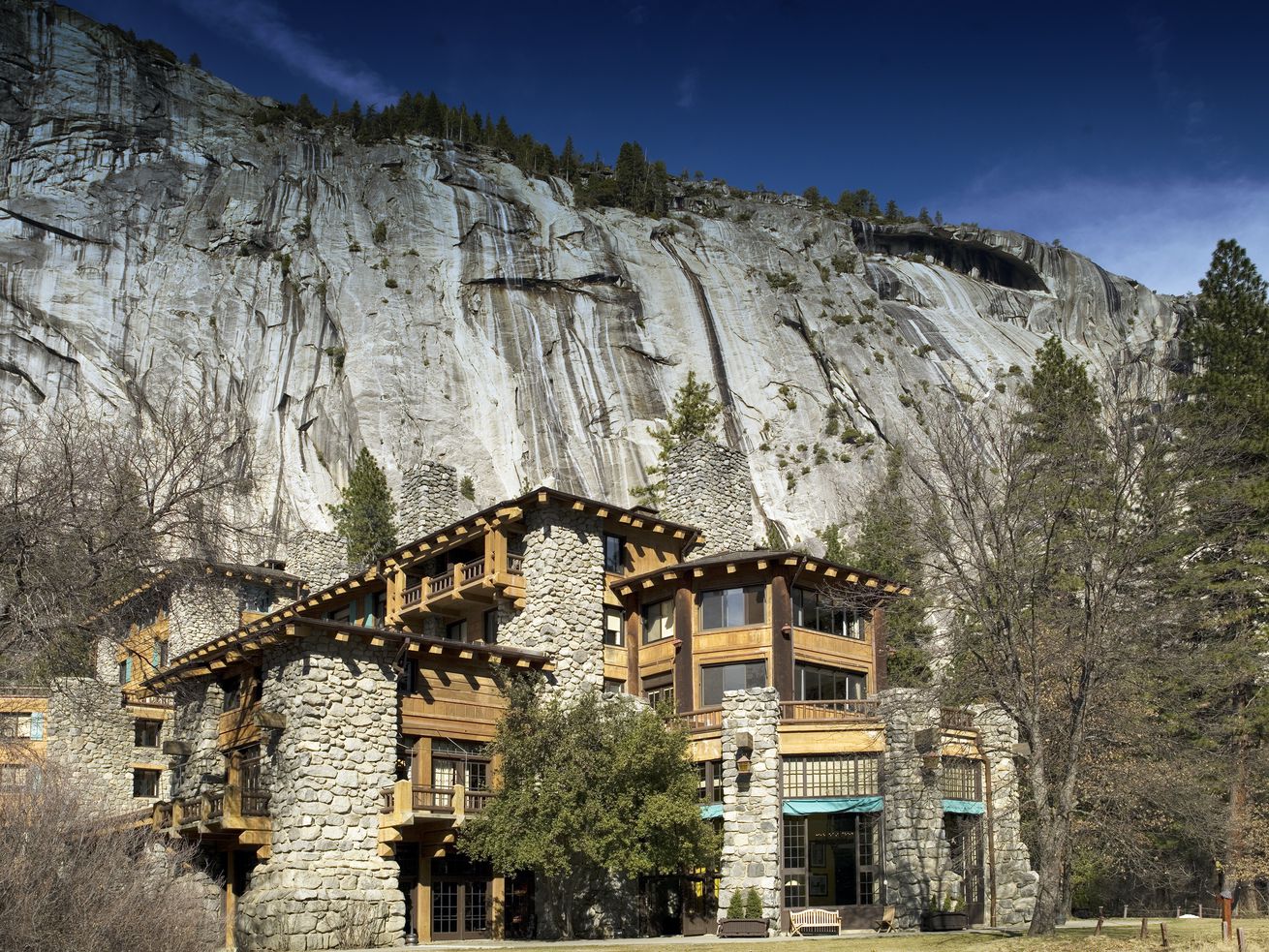 Plus beer in Palm Springs, and Paris’s CAM comes to LA

Great news for Yosemite lovers: The naming rights to some of the park’s most-visited business attractions, including the Ahwahnee Hotel, Curry Village, and several other dining/hospitality spots within the grand valley, have been allowed to return to their original names. The quirky story, as told by the LA Times, involves the National Park Service and former facilities company Delaware North entering into a protracted legal battle. Delaware North, still stinging from losing the $2 billion annual contract for the park to rival company Aramark, said that it owned the park’s food and beverage naming rights, and demanded to be paid millions for their return. The four-year-old dispute saw the historic Ahwahnee Hotel and other properties be forced to change names, but now the $12 million settlement means Yosemite can once again own its own iconic food and hospitality names.

The Long Beach Post is out with its own list of underrated restaurants for its fine city, calling out PowWow Pizza, Chinitos Tacos, and more.

Get to the Ace

Looking to get away this summer? There’s a craft beer weekend party happening at the Ace Hotel in Palm Springs on August 3 and 4. The two-day affair features a number of hard-to-source brews, and runs $85 for both or $50 for a single-day pass.

Aug 3 and 4 we host our eighth annual weekend of hop-headed wonderment, with over 30 craft breweries pouring golden elixirs all weekend. With a two-day lineup and special guests brewing, you should probably sleep over. Book a stay with code CRAFTBEER and we’ll throw in 2 tickets to the festival as well as 2 Ace beer tasting mugs to boot. Tickets and brewery lineup at acehotel.com/craftbeer #craftbeerweekend #acehotelpalmsprings

LA Magazine has released a detailed guide to some of LA’s best street food, starting with Filipino skewer spot Dollar Hits and working through known names like Bartz BBQ and the Guatemalan street market in Westlake.

One a more somber note: Chef Ludo Lefebvre’s mother-in-law Peggy Stewart Braun was killed in Colorado earlier this year after her car was hit by a drunk driver, and now Ludo’s family is speaking out about the dangers of drinking and driving. Here is Lefebvre’s daughter Rêve in her own PSA, discussing her grandmother’s death.

Parisian restaurant CAM is popping up in Los Angeles later this month. The popular European restaurant will do three nights of dinners at a private residence somewhere in Echo Park, so diners willing to shell out the $140 ticket price (inclusive of food and wine) will need to email camparis.losangeles@gmail.com for a shot inside.

Khong Ten is going strong for Dine LA this year, dropping a new dinner menu as well as this crab and uni fried rice, which can be added to any meal for just a few more bucks.

CRAB FRIED RICE WITH UNI EMULSION. Served with Sous Vide Organic Farm Egg. It’s Dine L.A. at Không Tên and you can add this dish to your prix fixe menu. You can also add $8 glasses of wine and the special $8 cocktail. Make sure to reserve a table at khongtenla.com and park in our parking lot behind the restaurant! We open at 5pm.