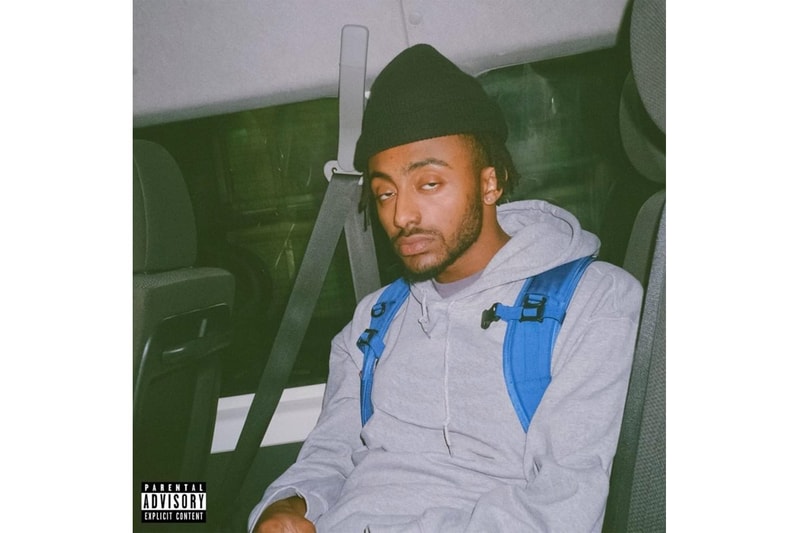 After contributing to the Spider-Man: Into the Spider-Verse soundtrack late last year, as well as releasing two new tracks via his SoundCloud page last month, Portland-based artist Aminé is back with a new remix featuring YBN Cordae for his previously-released single “BLACKJACK.”

The new remix comes just weeks after he premiered the official video for the original track, which saw Aminé living a peculiar school-life, the young up-and-comer has returned with a follow up to his Gucci Mane remix of "REEL IT IN" which was released last November. With the new remix, YBN Cordae takes a menacing approach to the hard-hitting beat, making for an intriguing team-up between the two artists. You can now stream the track below via Spotify.