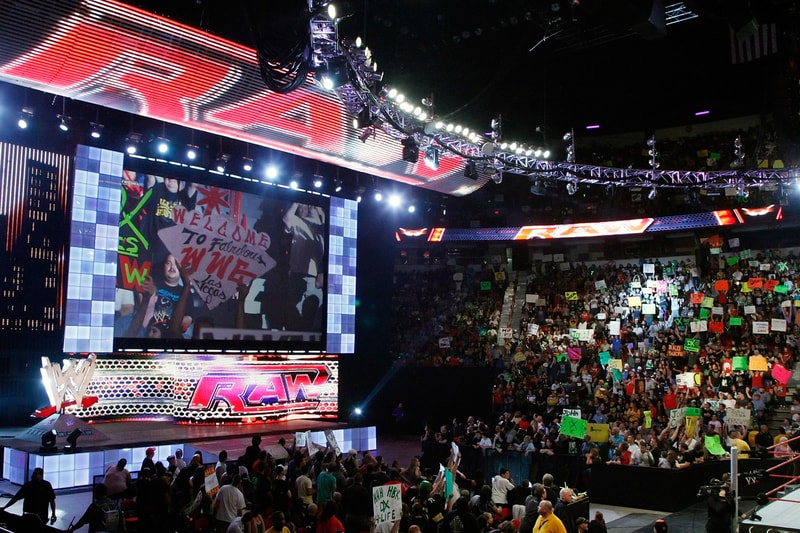 After four long years since its last coveted King of the Ring event, the WWE has just announced the return of the wrestling tournament.

As a tournament that has been around as early as 1985 — crowning wrestling legends such as Bret "The Hitman" Hart, Stone Cold Steve Austin, Triple H, and Brock Lesnar — King of the Ring sat at the same table with some of the WWE’s biggest pay-per-view events such as Royal Rumble, SummerSlam and WrestleMania. While its heyday was left in the ’90s, King of the Ring took place sporadically in the ’00s but would eventually fizzle, only to be brought back in 2015 as a stunt to crown Wade Barrett as "King."

Set to start as early as next week, the tournament will see 16 wrestlers across RAW and SmackDown competing for the crown. Wrestling fans will not want to miss this one.

In other news, the new trailer for All Elite Wrestling announces TNT debut.