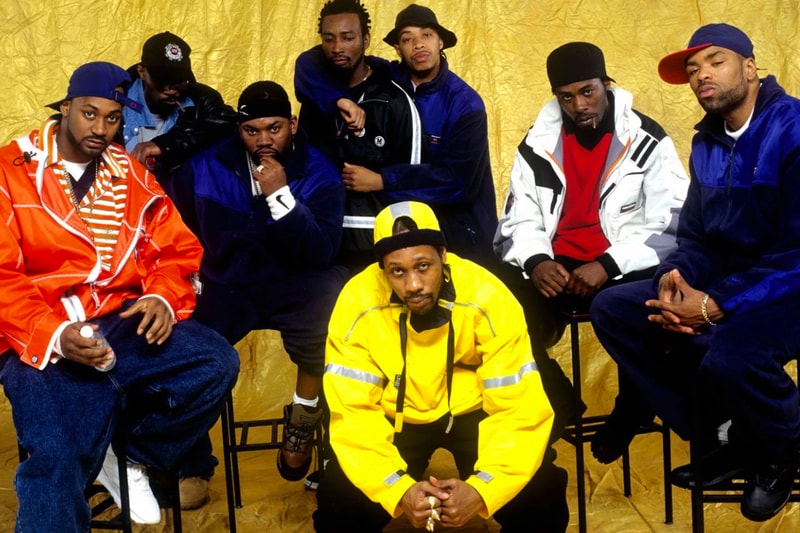 Wu-Tang Clan is extending its 25th-anniversary celebrations of the Enter the Wu-Tang (36 Chambers). The legendary hip-hop group is amplifying their previously announced three-date "Gods of Rap Tour" with Public Enemy and De La Soul to cover more European and US grounds this 2019.

The group will kick things off on May 10 at The SSE Arena, Wembley in London and will finish up their European leg in Helsinki, Finland on May 27. Continuing the tour in the US as a single act, the clan will embark on a two-month journey across the country until early August.

36 Chambers turned 25 last November, with the group initially marking the momentous occasion with a pair of shows in New York and Philadelphia earlier this January. Public Enemy and De La Soul are also commemorating 30 years of It Takes a Nation of Millions to Hold Us Back and 3 Feet High and Rising respectively during the tour.

Ticket pre-sale begins on February 27 and regular sale starts March 1 except for the Carolina dates, which will be available on March 8.

Check out the full tour list below and see if the Wu is coming to a city near you.

In related Wu-Tang news, Hulu is currently in the midst of producing a series on the clan.

Wu-Tang Clan is going worldwide! Catch us this Spring/Summer in the UK & EU on the Gods of Rap Tour with Public Enemy and De La Soul + come celebrate 25 years of Enter The Wu Tang: 36 Chambers as we make our way across The States. N.A. shows go on sale to the public starting this Friday, 3/1, but stay tuned for presale info.