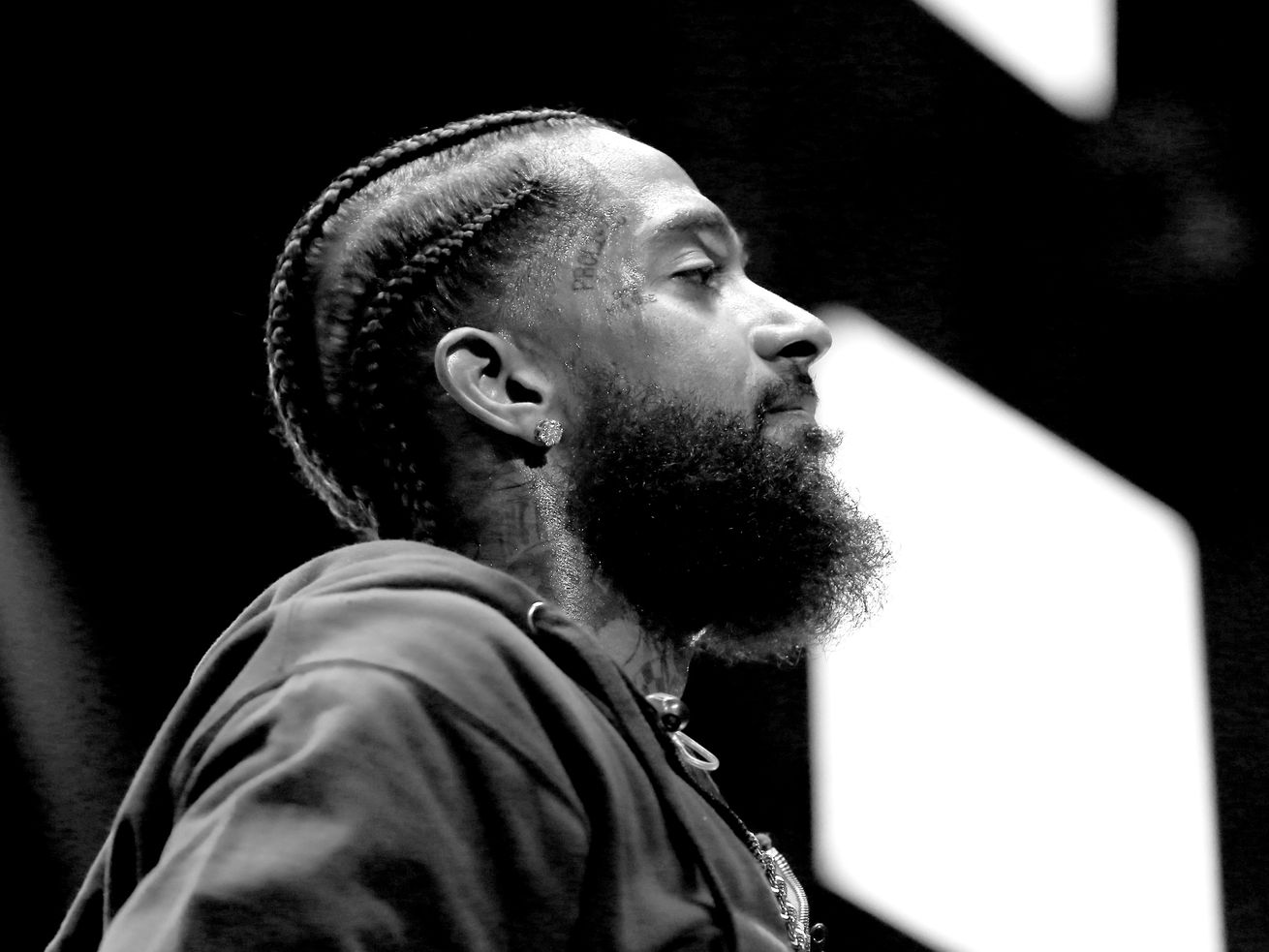 Plus a new chef in Santa Monica, and free tacos this weekend

Wolfgang Puck’s Bar & Grill restaurant at L.A. Live will remain closed for lunch service during rapper and South LA native Nipsey Hussle’s public memorial today at Staples Center. The decision to close is done out of respect for Hussle, who was reportedly a fan of the place, says The Blast. Others, meanwhile, are staffing up in anticipation of large crowds.

There’s a new chef running things at Margo’s in Santa Monica. Luben Argueta, formerly of Ashland Hill and elsewhere, is now on to work a more seafood-focused menu, including staples like grilled octopus and fish tacos, in addition to the usual fare.

MidEast Tacos is moving to a new setup in West Hollywood just off Fairfax, and to help launch the party there’s going to be a free taco giveaway this Friday. The plan is to run outside of Coffee Coffee on Fairfax every Thursday, Friday, and Saturday night starting at 7:30 p.m., and to continue doing Smorgasburg on Sundays as well.

LAUNCH PARTY ‼️ HEY EVERYONE, MID EAST TACOS WILL OFFICIALLY LUNCH A FULL TIME POP UP IN WEHO STARTING THIS FRIDAY‼️ When: Friday, April 12th Where: 1040 N Fairfax Ave, West Hollywood CA Time: 7:30-sellout Days of Operation: Thursday-Saturday •• Join the MidEast family to celebrate the grand opening of our West Hollywood pop up. Come early, as the first 25 people in line will receive 2 free tacos. •• Join us for good food, live music, great company, and a few other special surprises!

Little Prince in Santa Monica is adding to its repertoire with a new Sunday pizza series. The once-a-week party starts this weekend, and includes a variety of rotating pies and sides starting at 5:30 p.m.

The Whittier location of Stuft Pizza has closed, ending a four-decade run along Whittier Boulevard. The local micro-chain still has outlets in Palos Verdes and in and around Orange County, with a few more up north.

The Calabama weekend breakfast pop-up has changed locations, moving off of Fairfax and landing on Sunset Boulevard in Silver Lake, right at Dayglow Coffee. Expect a mid-morning start, with breakfast sandwiches through to the early afternoon.

San Francisco’s Wes Burger is popping up at Friends & Family in Thai Town this weekend, doing smash burgers, tater tots, and more as part of the ongoing Fava chef collaboration series across the city. Hours run from 6 p.m. to 10 p.m.