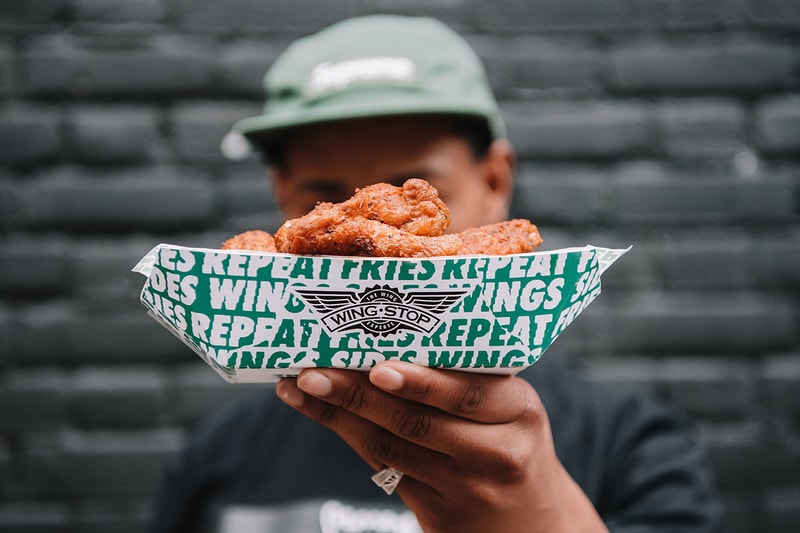 Wingstop has announced plans to open its second UK branch later this year in London. After opening its Soho restaurant last year, which garnered the attention of Liam Gallagher, Jorja Smith and Lil Nas X amongst others, the chicken wing specialist will be expanding to East London and has vowed to open two more locations throughout London before the end of the year.

The Rick Ross-endorsed chicken spot will be taking over La Petite Bretagne — a creperie in Dalston — with doors set to open in late September at 12 Kingsland High Street. It will join over 1,200 other Wingstop restaurants worldwide and will serve both locals and tourists its famous Lemon and Pepper, Spicy Korean, Brazilian Citrus Pepper, Mango Habanero and Garlic Parmesan flavored wings.

Wingstop will also be announcing new spicy menu innovations in the weeks leading up to the grand opening of its Dalston site.

In other news, Starbucks may start selling matte black studded cups for Fall.