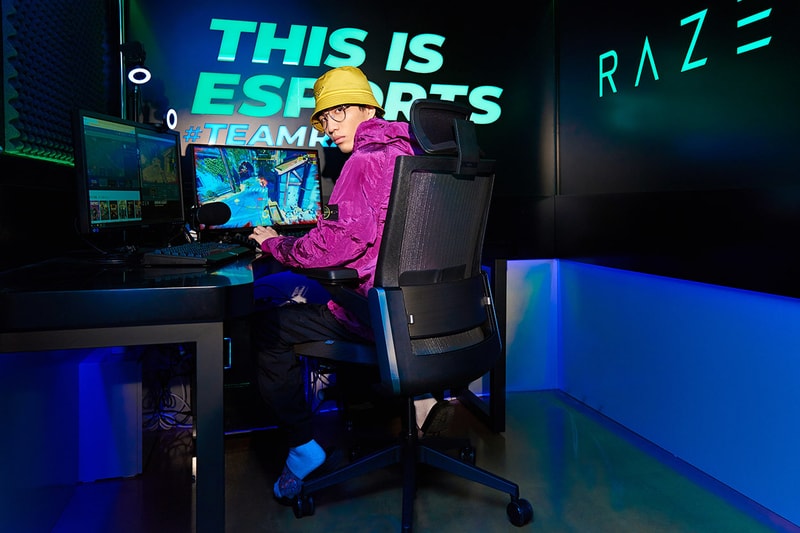 eSports organization Gen.G, owner of several pro gaming squads including Overwatch team Seoul Dynasty, has received $46 million USD in financing from several investors that include Will Smith. As reported from an official post from the organization, Gen.G received contributions from Smith, as well as Japanese Soccer player Keisuke Honda and his Dreamers Fund. Figures such as Dennis Wong, Michael Zeisser and Stanford University also has a stake in the company.

“I am excited that Dreamers Fund, the fund that I co-launched with Will Smith, is now investing in Gen.G. Esports is not yet big in Japan, but we are seeing tremendous growth there and globally, which is very positive. We decided to invest in Gen. G because of their incredible team and grand vision to become a leader in the space. We truly look forward to working with Gen.G to boost the esports industry around the world."

Big news today and even bigger things ahead! #GenGWinhttps://t.co/Cuew9uxopf