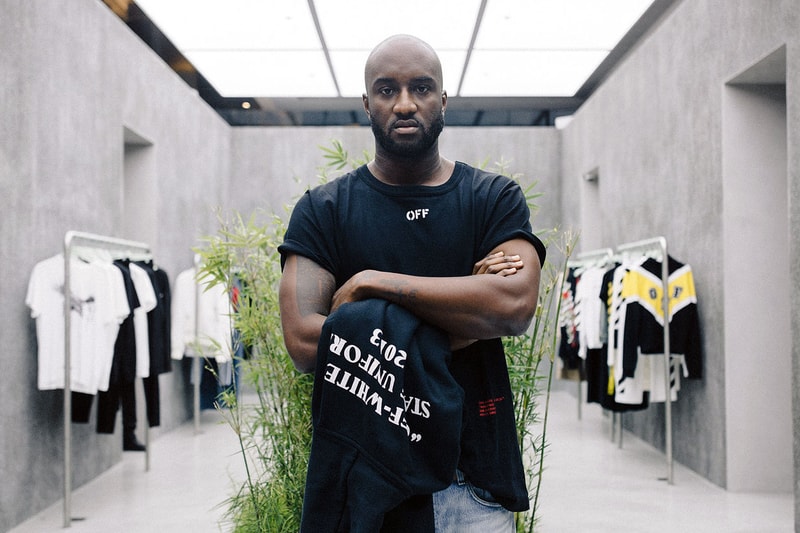 With the designer gearing up for his MCA Chicago exhibition, Virgil Abloh is introducing a variety of creative endeavors, with perhaps the most impactful set to begin tomorrow. In partnership with NikeLab, Abloh will launch a special outpost in his native Chicago, dubbed the Re-Creation Center.

Described by Nike as a "cultural hub," the space will cater to Abloh’s youthful fanbase by way of mentorship opportunities and hands-on workshops. Over the course of two months, the Re-Creation Center will offer exclusive drops, "giveback programs" and special panel discussions hosted by local creators selected by Abloh himself. Chuck Anderson, Paul Octavious, Alyx Harch, Thomas Kelley and Carrie Norman and Ann Lui and Craig Reschke will speak on subjects ranging from brand identity to fabric design, with an emphasis on each creative’s area of expertise.

Another landmark initiative set to kick off at the space is Nike‘s "Reuse-a-Shoe" program, which will transform worn-out athletic footwear into Nike Grind. The sustainable textile, which Nike has cultivated for over two decades, will then be used to create new facilities, like an Abloh-designed community basketball court set to open in Chicago ahead of NBA All-Star 2020.

Learn more about the space on Nike’s SNKRS page before it launches on May 31, running until July 28.

Most recently, we caught up with Abloh in South Korea.

as an extension the @off____white c/o @nike “Off-Campus” curriculum opens the next step in that train of thought this Friday steps away from “Figures of Speech” the @mcachicago exhibition. ⁣ the first global instance of a new concept called “Re-creation Center” serves as a place to teach and inspire the next generation of sneaker designers, engage the local community as well as a depot to recycle used sneakers.⁣ ⁣ NikeLab Re-Creation Center ⁣ 673 N Michigan Ave⁣ @nikechicago⁣

From Chicago to the World. @virgilabloh _ The NikeLab Chicago Re-Creation Center opens to the community on 5.31. _ 673 N. Michigan Ave. Link in bio to learn more. #nikelabchi