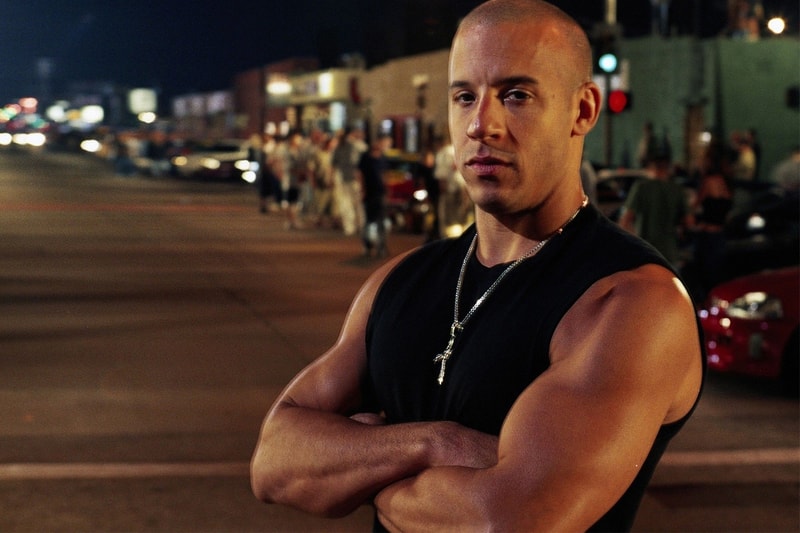 The franchise’s biggest stars have been announcing the news via social media, posting videos and pics of them on set. Vin Diesel shared a video of himself alongside co-star Michelle Rodriguez as they reflected on the ninth Fast and Furious film. "Wow," the actor said in the clip. "Can you believe it, Letty? Can you believe it? We just completed our first day and it feels like a miracle."

Game of Thrones star Nathalie Emmanuel also revealed that filming has begun for Fast & Furious 9 and teased some of the returning cast memebers. "Day one of shooting Fast and Furious 9 today… The team is back together," she wrote, along with a series of emojis that presumably represent six of the characters that are returning for the ninth instalment.

Jordana Brewster has also been confirmed to return as Dom’s sister Mia Toretto. Her character was last seen choosing a quieter life with Brian and their kids (played by the late Paul Walker who passed away in 2013). Tyrese Gibson is also returning in the role of Roman Pearce, while John Cena confirmed earlier this month on Twitter that he is joining the franchise.

The possible Fast 9 sequel was initially teased by Tyrese Gibson when he shared a teaser poster to his Facebook account back in April of 2017. He quickly deleted the poster which shared an April 2019 release date.