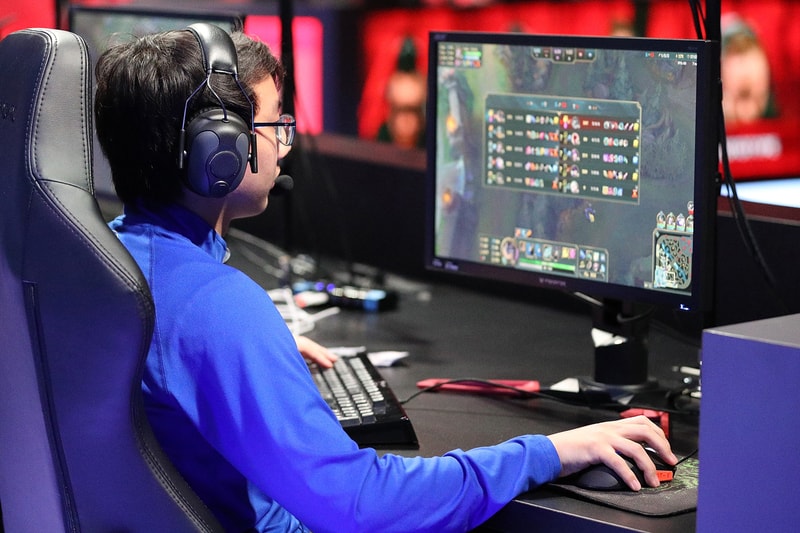 Gaming has very much become ingrained in our culture as a modern-day activity and form of entertainment— just a quick look at the eSports industry or Twitch streaming statistics  — but now, as with most other things in life, too much can be a problem, and the World Health Organization has officially deemed it so.

Adding to its International Classification of Diseases (a reference book of all recognized and diagnosable diseases), the WHO has classified video game addiction as a mental health disorder. The description in the ICD reads: "a pattern of gaming behavior (“digital-gaming” or “video-gaming”) characterized by impaired control over gaming, increasing priority given to gaming over other activities to the extent that gaming takes precedence over other interests and daily activities, and continuation or escalation of gaming despite the occurrence of negative consequences."

While the threshold does appear somewhat low and vague, WHO’s expert on mental health and substance abuse Shekhar Saxena reassured that only a small percentage of gamers will develop this disorder. Examples he gave include cases where some players would engage in video games for up to 20 hours daily, prioritizing it over meals, school, or even sleep and just any other daily activity. "This is an occasional or transitory behavior," he says, clarifying that a diagnosis for the disorder can be considered only if the behavior lasts for roughly a year.

Elsewhere in gaming, the beloved Call of Duty: Modern Warfare is getting rebooted.