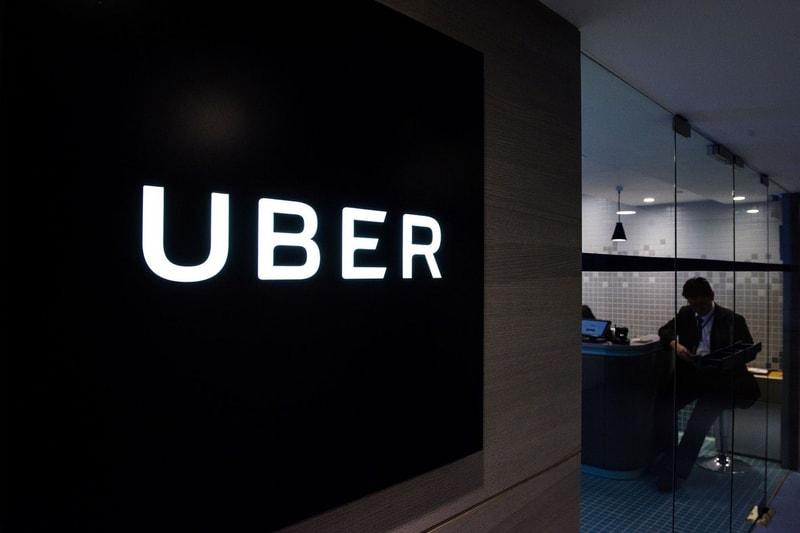 If you’ve got a low Uber rating, you may now be completely banned from the service. In a post published on Uber’s site, the transport-giant announced that it has updated its user guidelines, now titled "Safety and Respect for All." The new rules will roll out in the US as well as Canada, and will incorporate a new initiative called "ratings-based rider deactivation." The new feature will mean that passengers with "significantly below average rating" may lose access to the service entirely.

Uber’s Head of Safety Band and Initiatives Kate Parker stated: "Respect is a two-way street, and so is accountability. Drivers have long been expected to meet a minimum rating threshold which can vary city to city. While we expect only a small number of riders to ultimately be impacted by ratings-based deactivations, it’s the right thing to do." Although the feature is not yet activated, Uber has reassured that riders "will have several opportunities to improve their rating prior to losing access to the Uber apps."

Stay tuned as the new feature is set to roll out this year, and if you need a refresher on Uber’s Community Guidelines, you can find them here.