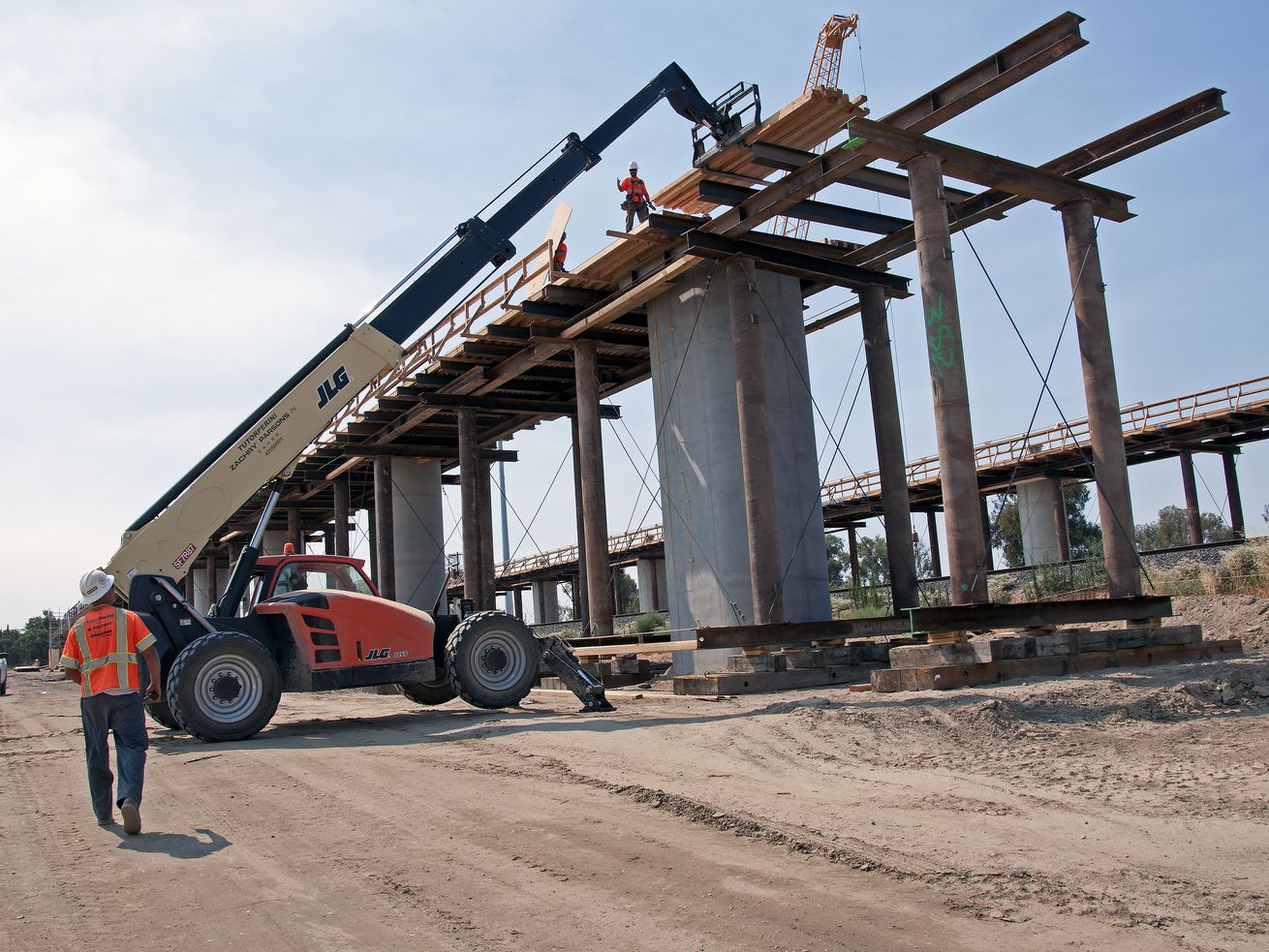 More trouble for the bullet train from San Francisco to LA

The U.S. Department of Transportation announced Tuesday that it was pulling nearly $1 billion in federal funding from California’s high-speed rail project, following through with a threat from President Donald Trump to defund the project.

In a press release, the department said it was “actively exploring every legal option” to get back $2.5 billion already spent on the “now-defunct project.”

Last week, California Gov. Gavin Newsom said in his “state of the state” address that his administration would focus on building out the train line between Bakersfield and Merced, leaving a long-promised connection between Los Angeles and San Francisco for later.

“Right now there simply isn’t a path to get from Sacramento to San Diego—let alone from San Francisco to LA,” the governor said.

The speech led many to conclude Newsom was scrapping the project entirely—including Trump, who tweeted last week that the state “has been forced to cancel the massive bullet train project.”

In the same tweet, Trump argued that the state should give back all federal money committed to the project.

“We want that money back now,” he wrote.

Newsom later clarified his position on the train. A spokesperson for the governor told Curbed that the state of the state address was aimed at “refocusing and reprioritizing” the project “to get a finished section from Bakersfield to Merced.”

In a letter to the California High Speed Rail Authority, federal railroad administrator Ronald Batory argues that the state has “failed to make reasonable progress” on the project and has not met benchmarks key to completing the train on time.

Batory also highlights Newsom’s speech, calling his plan for the project “a significant retreat from the state’s initial vision.”

According to the letter, California will have until March 5 to challenge the decision.

A representative for Newsom did not immediately respond to a request for comment.