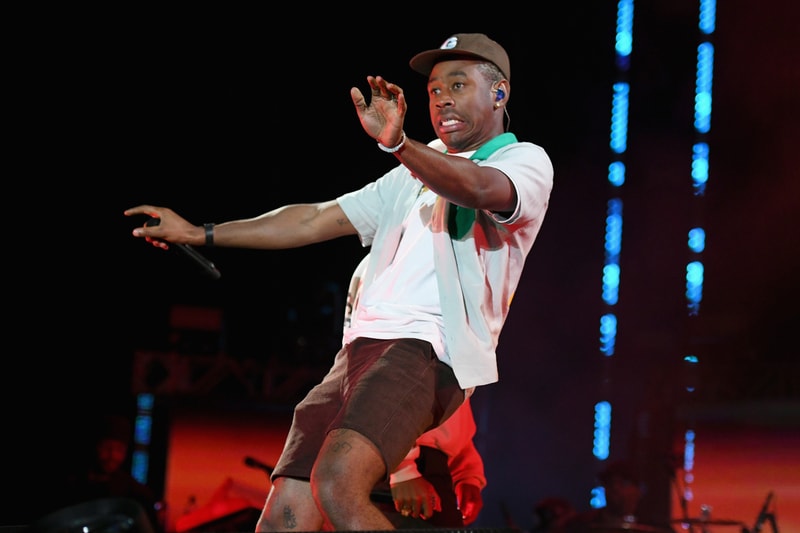 Tyler, The Creator‘s sixth studio album IGOR continues to dominate the charts. After debuting at No.1, marking Tyler’s first album to do so, IGOR also currently has eight out of its 12 tracks on Billboard’s Hot 100 chart.

This is a major feat for Tyler considering before the release of IGOR he only had three Hot 100 appearances: 2017’s "Who Dat Boy," 2018’s "OKRA" and when he was featured on The Game’s 2011 single "Martians Vs Goblins" alongside Lil Wayne. Check out the IGOR tracks that made it onto the Hot 100 with "EARFQUAKE" sitting at the No. 13 spot. “EARFQUAKE” also marks the highest charting single of Tyler’s career.

IGOR Tracks on the Billboard Hot 100

He’s the first solo rapper in history to have a No. 1 album he produced and arranged by himself, no co-production or co-producer credits at all