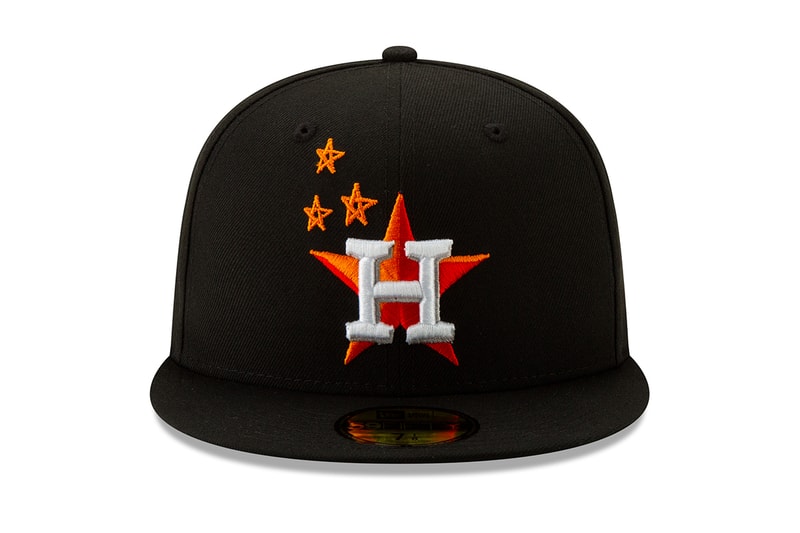 Continuing to deliver offerings associated with his Astroworld project, Travis Scott recently teamed up with New Era on a limited edition cap collection.

Centered around his hometown’s MLB team, the Houston Astros signature "H" logo is featured prominently. Available in black, brown and blue, the 59FIFTY® caps see the "H" logo accented by three stars done in the style associated with the Astroworld album. The back of the caps also sport the "Wish You Were Here" applied over the official MLB logo. Travis Scott is set to officially unveil the collab when he throws the first pitch at Minute Maid Park April 6 when the Houston Astros take on the Oakland Athletics.

In case you missed it, Blondey McCoy recently revealed his Blondey sunglasses release.