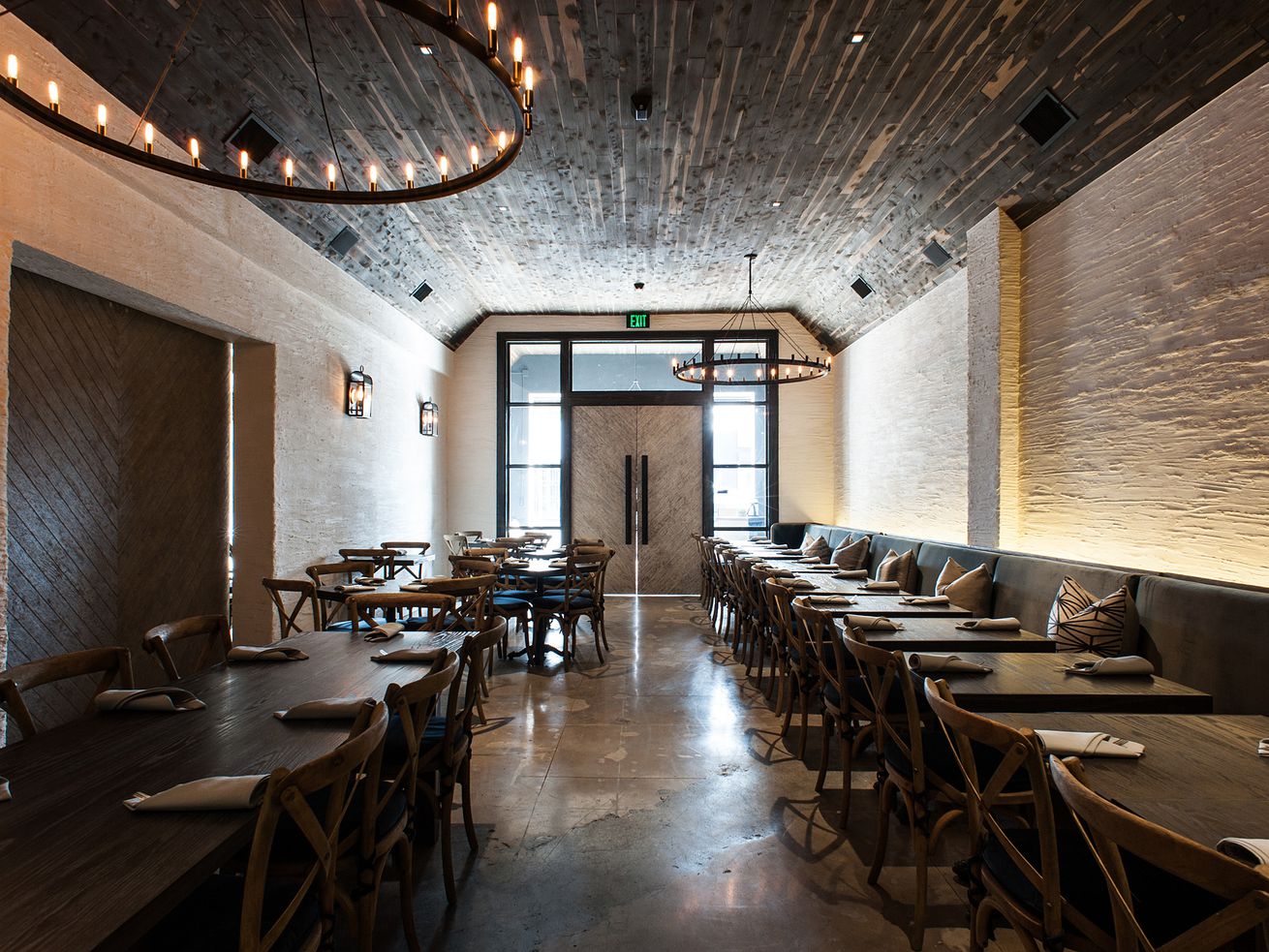 Next up: Catering and Coachella

Former Top Chef star Marcel Vigneron is moving off the Melrose block that he anchored for three full years, closing his dual restaurants there just a week or so ago. Both Wolf and the Beefsteak space are now gone, with the final service happening at the end of February.

Reached by phone, Vigneron had nothing but positive things to say about his time on Melrose, one of the city’s busier walking and shopping stretches. Despite the foot traffic, Vigneron admitted that his block was a struggle at times, but ultimately he’s proud of the work that was done at the restaurant, his staff (affectionately called, along with fans of the restaurant, the “wolfpack”), and his time there. When asked what’s next, Vigneron stated that he’ll be looking to slide into a commissary kitchen soon to build up his events and catering arm, including upcoming stints at Coachella.

As for what’s next for the spaces, that remains to be seen. Vigneron said that brokers are already in talks with several other unnamed entities, and he’s certain the rooms will flip soon enough. Meanwhile Melrose continues to churn as ever before, from newcomers like Milk Bar and Ronan to stalwarts like Spartina and, further east, the Mozzaplex of course.