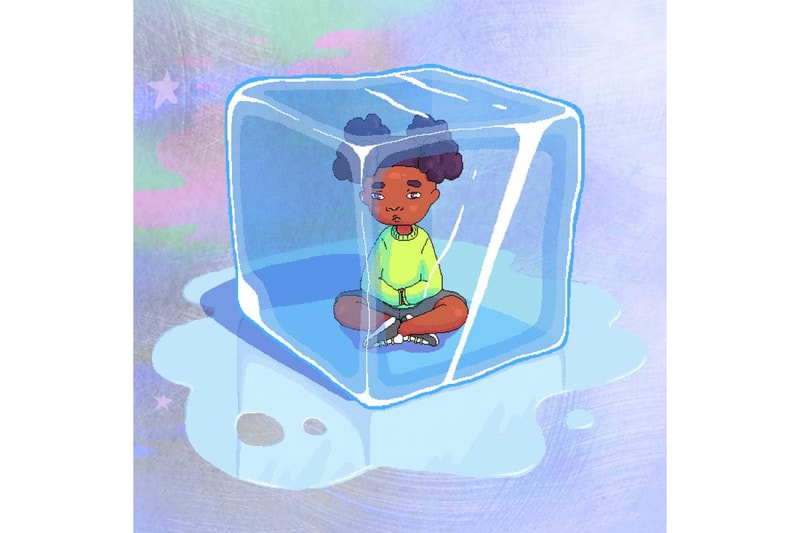 Following the release of "Waterboy," Chicago-based artist tobi lou makes his return with three new tracks, two of which are remixes of prime singles of his from last year. He also comes with the announcement of an upcoming mixtape called Live on Ice.

"My Party" is a new song featuring Tony Bigz while the two tracks are remixes of 2018’s "Lounar" featuring Dreezy, and "Solange" featuring DRAM.

According to a press release, lou says in regards to his new mixtape : “I felt like my entire life I’ve been waiting for whatever moment this is. I’m finally having an awakening and seizing my moment by putting out my first real offering and saying, ‘OK, I’m ready – judge me.’”

Check out the tracks below, and stream Live on Ice on August 2.

In other music news, listen to Wale & Jeremih reconnect for "On Chill" single.

wow they finally put my name in lowercase on apple and spotify, best day ever #tobilouisoverparty pic.twitter.com/32EWBsGX0n