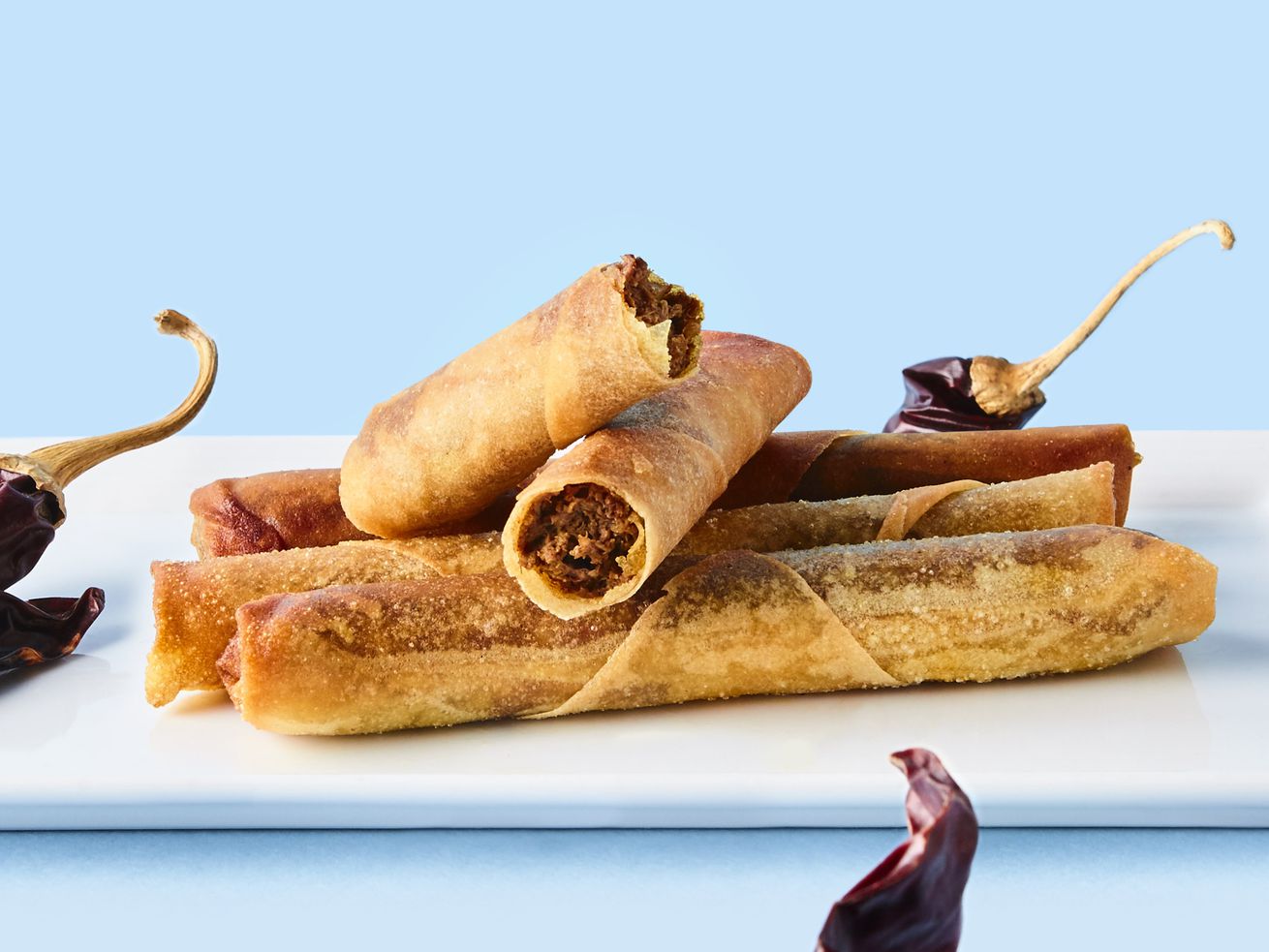 From dumplings to “steak” tartare, here are six dishes that go beyond Impossible Meat in a bun

Now that Impossible Burger and Beyond Meat products are everywhere, it’s hard to walk ten feet in LA without tripping over a restaurant’s non-meat burger from either brand.

Los Angeles chefs are anything but basic, and though many stick with a safe and respectable Impossible Burger, others use classic training to innovate the popular patty. These new dishes are a welcome surprise, delicious not only geared for vegans and vegetarians, but also for ‘flexitarians’ looking to decrease their meat intake.

Below are six dishes that take Impossible Meat to the next level.

Burbank’s former neighborhood dive went through a revamp in 2010 with not only one of Southern California’s best selection of beers on-tap, but with an overwhelmingly-friendly menu for both vegans and omnivores. Its most impressive is the Impossible Burger served on a vegan donut croissant bun with two Impossible Burger patties, vegan bacon slices, vegan provolone, and crispy onions.

Introducing our newest menu item…The Impossible Burger! Our Impossible Burger is served on a vegan donut croissant bun with two Impossible Burger Patties, vegan bacon slices, vegan provolone & frizzled onions! For those of you non-vegans, we can even add a fried egg. Prepare to have your minds blown. It’s available starting NOW! @impossible_foods

Chef Tal Ronnen’s Crossroads is a practice in innovation. Crossroads refuses to broadcast its vegan-ness from the rooftops, which is a refreshing break when dining meatless. Inspired by Ronnen’s Moroccan childhood nanny, the Impossible cigars are sautéed Impossible Meat, cumin, ginger, turmeric, shallots, onions, and garlic, then wrapped in Tunisian Brik dough for a crispy, flavorful appetizer.

Not pictured is Crossroad’s breakfast sandwich. Impossible Meat is seasoned with sage, marjoram, red pepper flake, and whole brown sugar. Add a mung bean “egg” substitute on bread, an English muffin, or a bagel from a local bakery.

One of the Arts District’s most stunning bars has one an equally impressive menu for vegans. Here & Now recently introduced a vegan “steak” tartare with Impossible meat, dijon mustard, capers, shallots, chives, and lemon on Bub & Grandma’s sourdough bread.

Rice Box’s modern Cantonese-style barbecue spot specializes in custom rice boxes, mapo eggplant, eggrolls, and bao, but recently added Impossible dumplings to its menu. The Downtown restaurant’s reputation for bold flavors is well-known, so these dumplings are a draw for every type of diner.

Our beautiful @impossible_foods Dumplings are ready for you guys!! Come get yours today!!!♥️ FYI we are open at our regular hours here as well as @sonypictures!! . #riceboxla#organic#beautifulcuisines#buzzfeast#dinela#discoverla#eater#eaterla#feastagram#firstwefeast#foodporn#forkyeah#instafood#likefoodla#lovefood#theinsiderfood#dinela#latimesfood#lamagfood#infatuationla#foodandwine#bonappetitmag#buzzfeedfood#laeats#lefooding#munchies#bestfoodfeed#foodforfoodies#eeeeeats