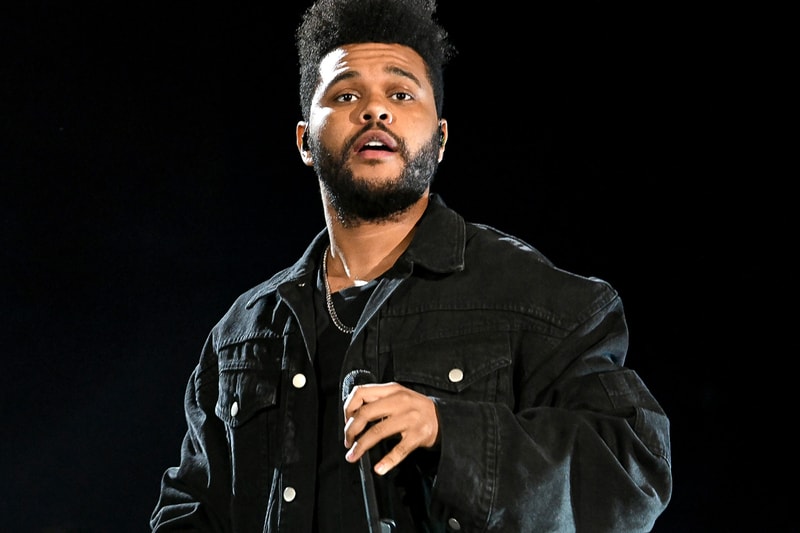 Four years after its release, The Weeknd’s 2015 single "The Hills" is officially the 29th single to obtain the RIAA’s Diamond certification, after moving an excess of 10 million units. This historical feat marks The Weeknd as the 23rd artist to ever earn this status, joining the likes of the Beatles, Biggie Smalls, Eminem, 2Pac and the Beastie Boys.

Taken from his Grammy-winning sophomore album Beauty Behind the Madness, "The Hills" sat atop the Billboard 100 for six weeks and received a remix from Eminem and Nicki Minaj. The track received numerous accolades at its peak, nabbing spots on year-end lists from Rolling Stone, Billboard and TIME.

The Weeknd’s last solo release dates back to 2018 with his My Dear Melancholy, EP, although he just touched base with Travis Scott and SZA for the Game of Thrones track "Power Is Power." While news about his future musical projects remains under wraps, the multifaceted artist recently became a co-owner of eSports company OverActive Media and became the first global ambassador of Overwatch League’s Toronto Defiant and Splyce.

In other music news, J. Cole’s Revenge of the Dreamers III has received a release date.

became a diamond selling artist today. i’m nothing without my team. thank you , XO. ?