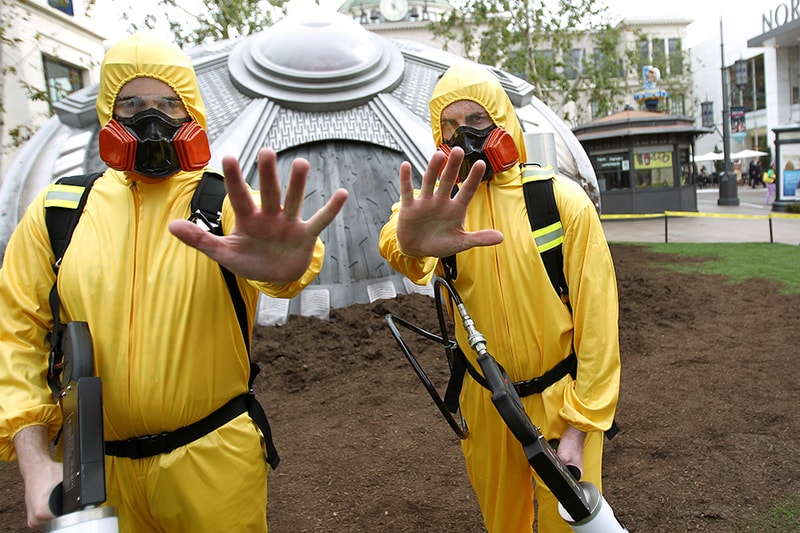 Whether or not it was originally intended as a joke, the "Storm Area 51, They Can’t Stop All of Us" event has now caught international coverage — amassing 1.4 million attendees on is Facebook event page. Even with a stern warning from the US Department of Defense, stating that they will use "deadly force" to "protect America and its assets," the number of people interested continues to grow.

For those alien hunters that can’t make the journey, or are not willing to get into a tussle with the law while uncovering the truth, Las Vegas entertainment and event company Area 15 has stepped up to live stream the event happening on September 20. The lighthearted Tweet reads: "Okay. Now we’re curious about the storming of #AREA51. We’re going to live stream the “event” here at #AREA15 to watch what goes down. And costumes & tin foil hats are required." With all this commotion on such a location that was long-time surrounded in mystery, it would be interesting to find out the truth behind the stories, but either way, 1.4 million people storming Area 51 would make the history books.

In other news, check out our Scrapbook on Anime Expo 2019.

YALL, THE US MILITARY IS ON GUARD. I AM SO DEAD. #Area51 pic.twitter.com/OETEsMOOVo

Wtf is going on at Area 51 #Area51 pic.twitter.com/0VPdYlLuDx