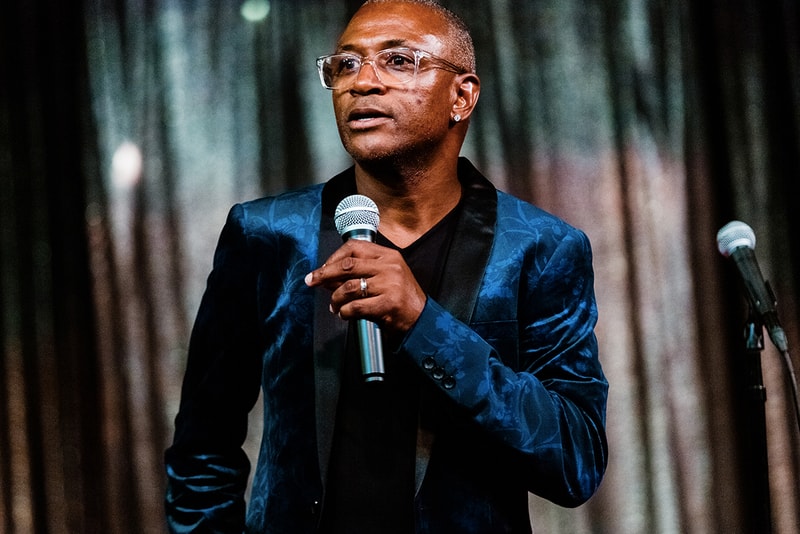 American comedian Tommy Davidson revealed at a premiere event that The Proud Family will be returning with new episodes on Disney+ — the company’s upcoming streaming platform.

The Proud Family originally debuted in 2001 and ended its run in 2005 with a movie release titled The Proud Family Movie. The comical cartoon series followed the life of 14-year-old Penny Proud, voiced by Kyla Pratt, and her family through the meanderings and challenges of teenage life. Despite Davidson’s comments, Disney has yet to confirm the return of the beloved series to its upcoming streaming service, which is set to launch November 12, 2019.

For more Disney+ news, Ewan McGregor is rumored to be returning as Obi-Wan Kenobi for a Star Wars series on the platform.