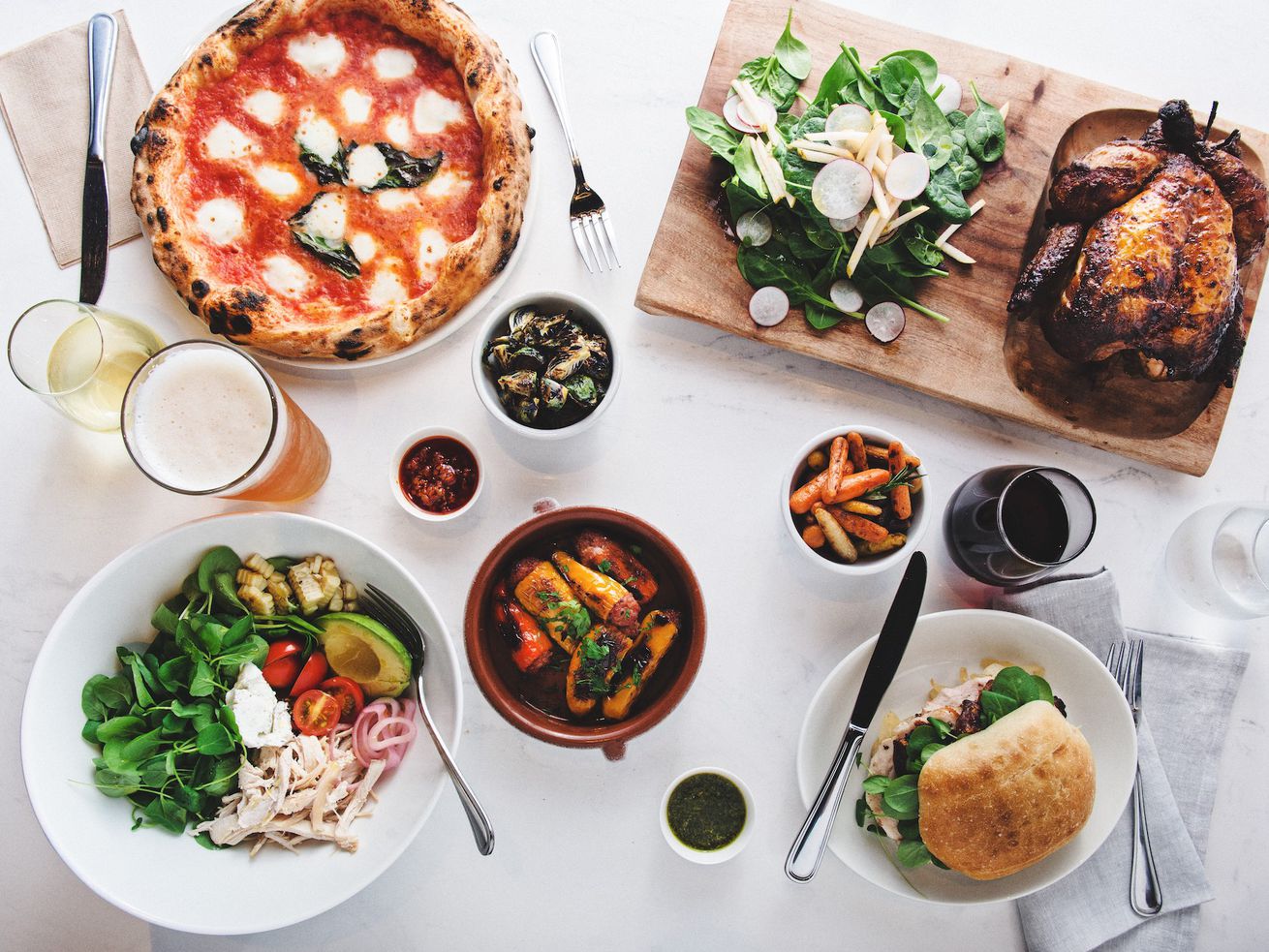 Plus a troubling note on a former NoMad chef, and free dumplings on Melrose

Well here’s an interesting twist: 800 Degrees is coming back to Westwood. The popular flash-fire pizza chain closed its original location last fall, but now franchisee Lenny Rosenberg (who also owns Marmalade Cafe in Santa Monica) is reopening the address on April 3. The returning 800 Degrees will carry the updated Wood-Fired Kitchen moniker now that the company is branching beyond pizzas, and is planning a 10% off all-day promotion on opening day to celebrate.

Chef Kwame Onwuachi’s upcoming memoir Notes From a Young Black Chef is raising eyebrows for a passage that pertains to then-Eleven Madison Park chef Chris Flint. In the book, Onwuachi alleges racism in the kitchen from Flint and others, and says that Flint once dismissed a concern of his regarding language used by servers on the floor, saying simply that “No black people eat here anyway.” Flint was most recently the opening chef for the NoMad in Los Angeles, but has recently departed; he denies the allegations and calls them “devastating.”

Ray Garcia from Broken Spanish is popping up at Atrium in Los Feliz on Monday. Expect the usual Atrium menu as well as a few different dishes from Garcia, including a short rib tostada and agave-brined fried chicken.

we’re doing a very special guest chef dinner with the unparalleled @chefraygarcia on monday, 4.1 from 5:30pm-10pm celebrating california cuisine. tap the “reserve” button in our bio to snag a spot! #atriumlosfeliz

There’s a cool new tiki party happening at Severance on Melrose tomorrow, complete with a roast pig cooked over the restaurant’s wood-fired grill. Tickets are $75 a pop.

Otium is expanding its hours to now include Monday nights. The Downtown restaurant from chef Timothy Hollingsworth is keeping dinner hours only starting on April 15.

Stuff’d Dumpling Shop on Melrose is one year young, and to celebrate the restaurant is doing a dumpling giveaway tomorrow for lunch.