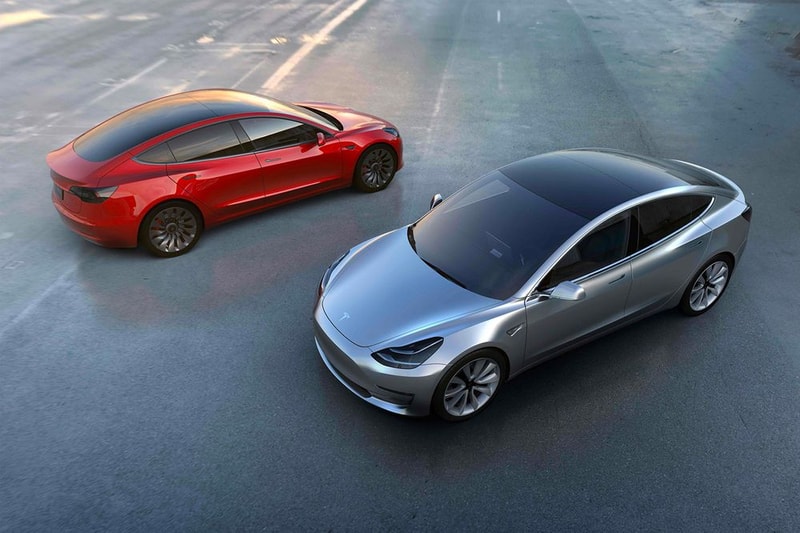 It appears that Tesla will be changing its strategy once again for selling its entry-level Model 3. Priced at $35,000 USD, the company made the announcement for an affordable option in 2016 and finally opened up online orders earlier this year so that people could start pre-ordering the base version of the vehicle. Tesla also announced that its sales would be moved to online only, while showrooms would slowly start closing.

A few weeks after making the announcement, however, Tesla reversed its decision to close its retail stores and instead tacked on an average 3% price increase to its cars to compensate for operating costs. Now, the company has posted on its blog that the Model 3 Standard will not be available to purchase online anymore. Instead, they are focusing on pushing the Standard Plus which includes Autopilot bundled as a standard feature. "We think including Autopilot is very important because our data strongly indicates that the chance of an accident is much lower when Autopilot is enabled," stated the release.

According to Tesla, the Standard Plus "has sold at more than six times the rate of Standard," which will now start selling at $39,500 USD. Those who want to buy the Standard model at $35,000 USD can still do so, but will receive a software-limited version and have to call or visit a store to place an order.