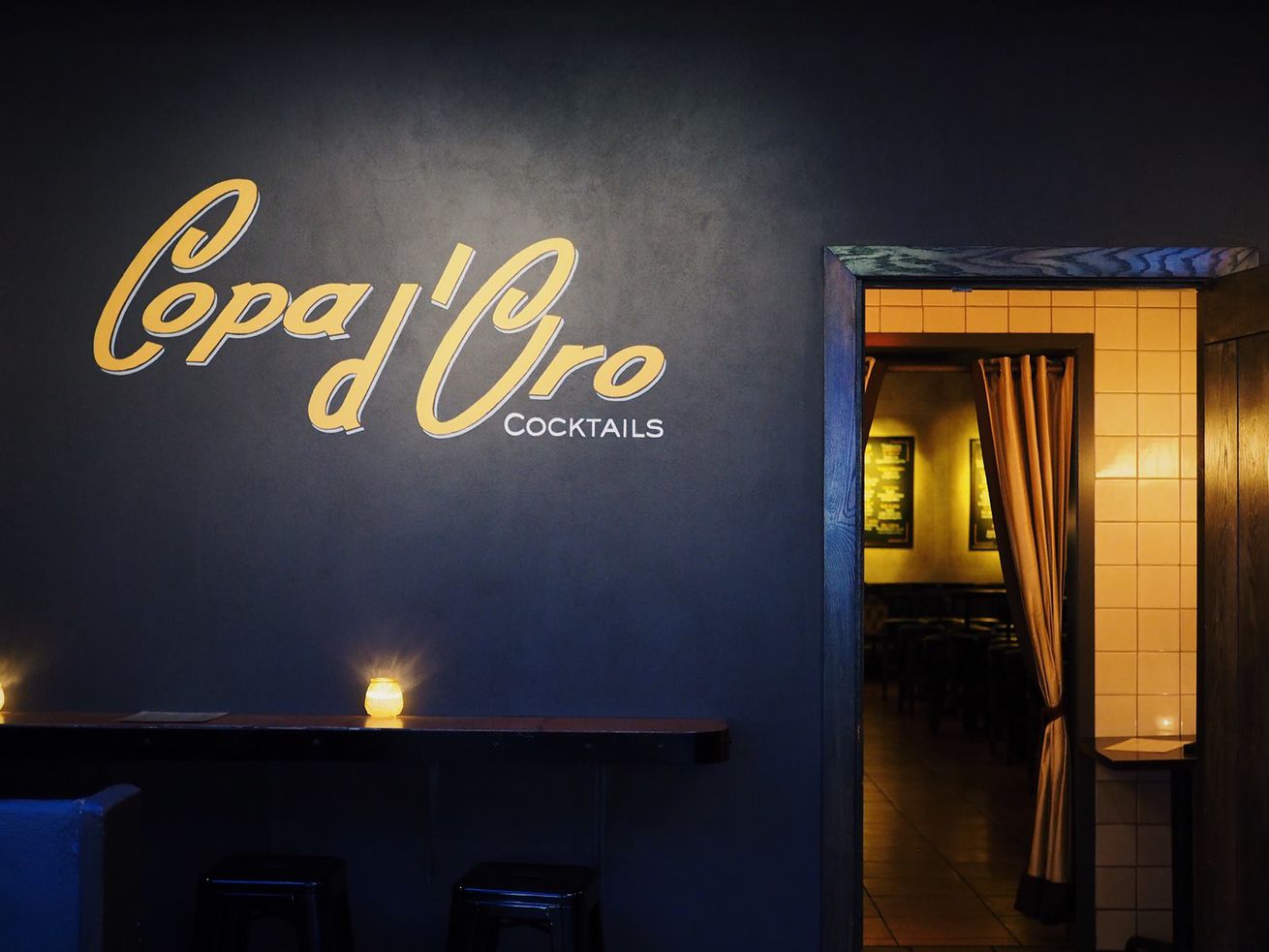 Current ownership says news plans are on the way

Popular cocktail bar Copa d’Oro has closed in Santa Monica. The ten-year-old bar rose to prominence in the late aughts during modern era of mixology, but is now switching things up entirely for a new generation of drinker.

Copa d’Oro has long been a play-place for well-regarded barman Vincenzo Marianella to work. The Italian is considered one of the best bartenders in the city, working at places like Providence and the recently-shuttered Valentino. Prior to that Marianella spent years working stints in cities like Sydney and New York City, as well as at the popular Smollensky’s in London.

Reps for Copa d’Oro won’t say yet what the name (or really even the focus) of the incoming new project will be, except to note that the building will carry a “completely revamped bar” and a “brighter, more open concept.” Management will remain the same, and Marianella isn’t going anywhere.

Across town, The Walker Inn — once regarded as a World’s 50 Best Bar — has also closed in Koreatown, though there could be plans to relocate somewhere else in LA. Italian staple Sotto also closed following a ten-year run just south of Beverly Hills, with names like Venice’s Salt Air and Hearth & Hound in Hollywood following suit. As for timing on Copa d’Oro’s flip, expect more news to come either in late spring or early summer. The final night of service for the bar has already come and gone.