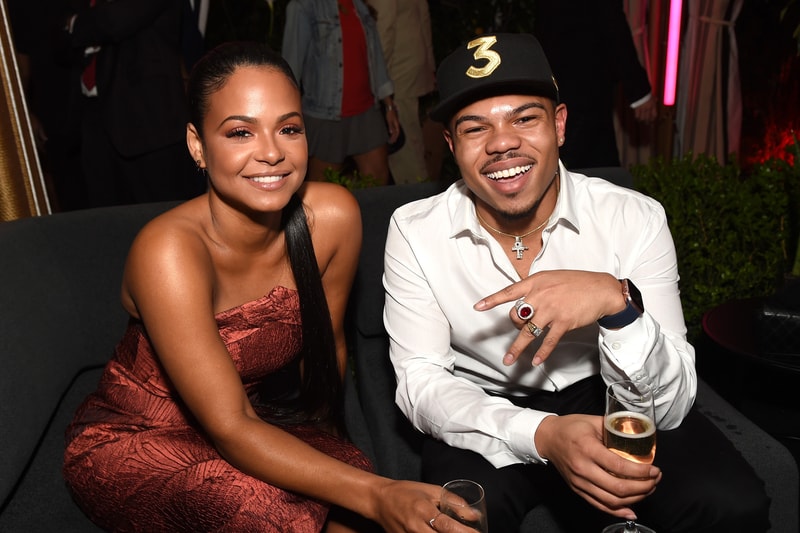 The American Reject is the third EP in a series that previously saw Restoration of An American Idol and Be Yourself.

Bennett teased the album’s release, along with its cover art, a few days prior via his IG account. On the cover, Bennett told Lyrical Lemonade the inspiration came from The Beatles’ Sgt. Pepper’s Lonely Hearts Club Band cover citing, "I am a huge fan of Rock n’ Roll, I am a huge fan of The Smiths, I am a huge fan of Queen and some modern and alternative bands like Death Cab For Cutie. I grew up listening to Never Shout Never, John Mayer, CocoRosie, Jimi Hendrix, Muddy Waters and some of these people are some of the best to ever do it in their generation. Little Walter too, you know that Blues music was so critical for Chicago, a huge influence for our city along with hip-hop."

Stream the eight-track The American Reject EP below now.