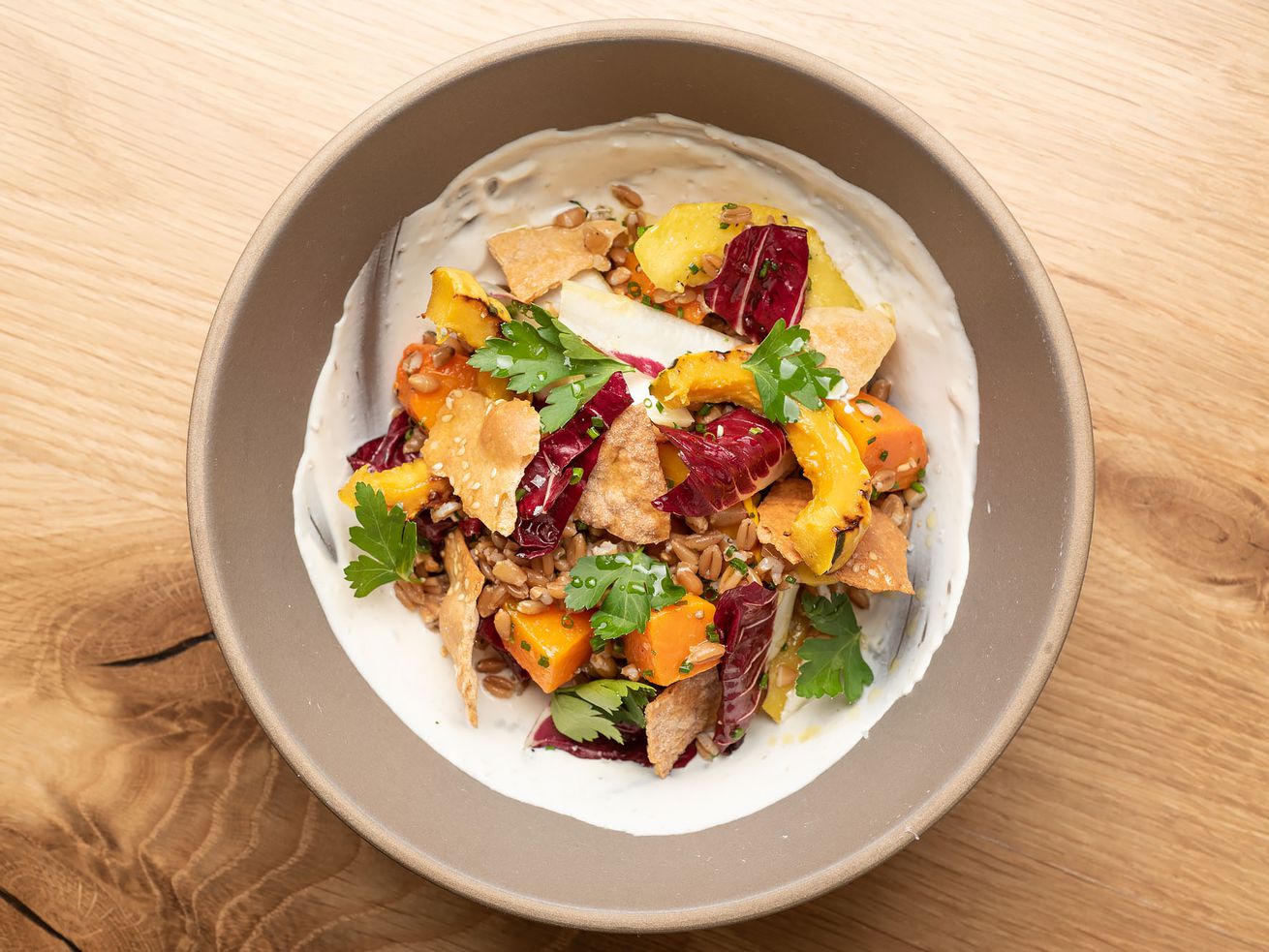 Tartine is ready to start seriously changing the dining landscape in Los Angeles, adding several new cafe locations across the city in due time. First up is the San Francisco-founded group’s Hollywood location at Sycamore and Willoughby, just east of La Brea between Santa Monica and Melrose. Silver Lake comes next, with future locations arriving down the line.

Whereas the Manufactory is Tartine’s joint Downtown project with chef Chris Bianco, this new build-out is all Tartine directly. That means lots of breads and pastries thanks to Tartine co-founders Chad Robertson and Elisabeth Prueitt, as well as coffee from Christopher Jordan and the Coffee Manufactory crew. In addition, the cafe will offer breakfast and lunch service under chef de cuisine Alyssa Lisle, who previously worked at Tartine Bianco with Chris Bianco, and before that spent time at Republique and Bouchon Beverly Hills. The menu will run from traditional American breakfasts to toasts, sandwiches, salads, and soups.

As for the Boor Projects-designed space, expect a medium-size cafe with room for 40 diners inside and another 10 out in the atrium of the redone industrial building. There’s a ton of classic red brick, as well as dual fireplaces and plenty of greenery inside. Tartine’s new neighborhood, which is also known as the Hollywood Media District, is rapidly changing, with loads of new developments happening both across the street and one block over from the new restaurant. The area is already home to a handful of other restaurants like Rao’s, Spoonfed/Bar Joe, and the old school brunch spot Grub.

Tartine Sycamore opens sometime in Mid-August, keeping hours from 7 a.m. to 3 p.m. during the week, and 8 a.m. to 4 p.m. on Saturday and Sunday. Evening hours will come later this year.