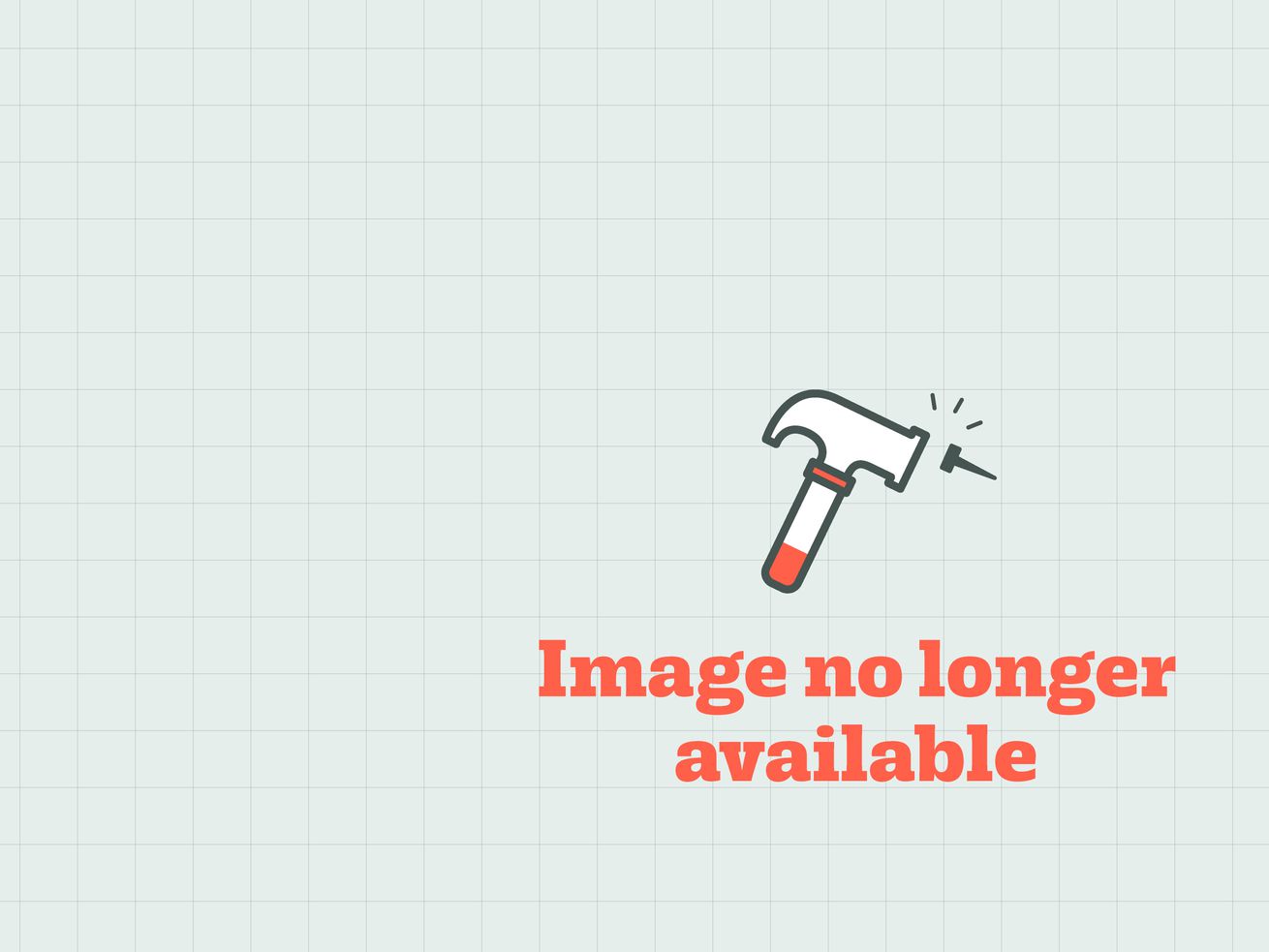 “It’s not going to feel like a generic apartment building”

On a cul-de-sac near Hollywood Boulevard and Bronson, nestled among midcentury apartment buildings, construction is well underway on the latest investment in co-living.

The years-vacant lot is giving way to a fully-furnished, five-story apartment complex called Treehouse Hollywood, where 60 bedrooms will be organized into 18 suite-like living spaces with shared kitchens and living rooms.

Treehouse tenants will will spend a lot of time together—communal amenities will include a library, a dining hall-style eating area, and a cafe that is free for residents—but with safeguards for personal space.

Every bedroom will have its own thermostat (temperature is a frequent impetus for roommate disagreements), and a suitemate’s snoring shouldn’t pose a problem, as sleeping quarters will all be thoroughly soundproofed.

The space will be laid out and decorated with a hip aesthetic in mind—the building is by Soler Architecture with interiors by Sean Knibb, the designer of the Line Hotel in Koreatown.

Treehouse was founded by Green, along with Brent Gaisford, director of Abundant Housing, a group that advocates for more housing and more density in LA, and Prophet Walker, who has worked for Morley Builders and the Jordan Downs Redevelopment Project. Its investors include Blake Mycoskie of Toms shoes and developer The Watt Companies.

It’s $14 million Hollywood project is entering the market as other co-living projects crop up across the city.

In January, developer California Landmark Group opened C1, a rental complex that holds 51 traditional market-rate apartments and 17 co-living units. Last week, New York-based co-living operator Common and Proper Development announced they had teamed up on plans to build $100-million worth of co-living units in LA over the next two or three years.

Co-living is often pitched as a way to keep living expenses low for people who are seeking to move into neighborhoods where new buildings with lots of perks are expensive.

But Treehouse’s founders also view shared living as a way to combat the isolation and loneliness that can result from more traditional living situations and modern life, and encourage people to have meaningful connections with their neighbors.

To help, there will be weekly Sunday dinners for all tenants, facilitated by a “community manager”—a resident who is also an employee, and whose job is to help organize events for tenants.

Treehouse’s founders say they want to foster a feeling of belonging among tenants. One of the ways they’ll accomplish that is by having residents help review applications for prospective tenants (applications will be anonymized before they’re reviewed).

Another measure: They are only offering 12-month leases.

“We think to have a good community, you can’t have people coming in and out all the time,” Green said.

Treehouse began accepting applications in February, but already has at least one resident locked in: Walker, the company’s CEO and cofounder. He says he’s planning to move into the building when it opens this summer.

Rents at Treehouse will start at $1,788 for a furnished room, private bathroom, and utilities (including WiFi)—well above the median cost of a one-bedroom in LA, which was $1,360 in January. Treehouse rooms are expected to average around $2,360 a month.

“For those prices we provide a lot more than you’d receive in a traditional apartment,” the company says in marketing materials released last month.