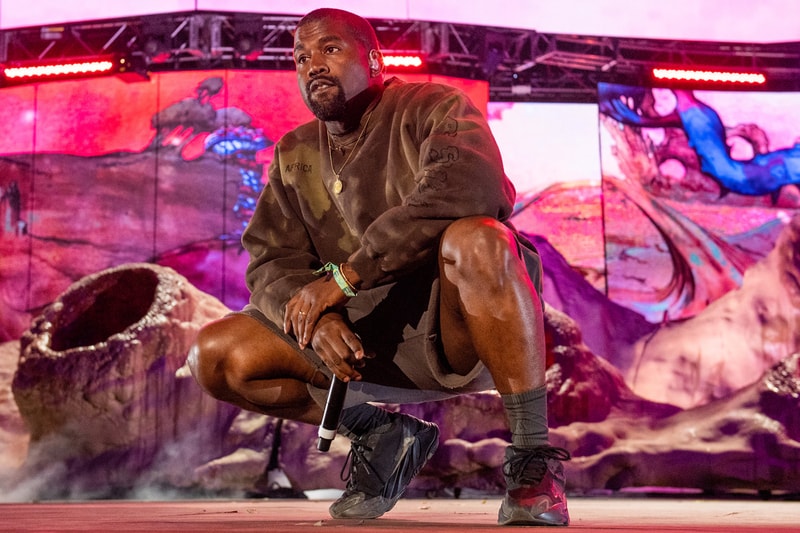 Shortly after being revealed by Kanye West and worn by the cast of his Coachella Sunday Service event, we now have a closer look at the unreleased sock-like YEEZY prototype shoe.

The detailed look at the unique high-cut footwear option reveals that it is constructed of a flexible neoprene material with the exposed stitching of the design reinforced by heat taping. An inspection of the interior reveals that the shoe has been in the sample stages under the name "Coachella Scuba." Moving lower we get a better idea of the thin sole that appears on the laceless YEEZY model. To compensate for the thin profile, the sole unit has been ridged to provide shock absorption for the close-to-ground ride.

In case you missed it, take another look at the adidas YEEZY BOOST 700 V2 "Vanta."