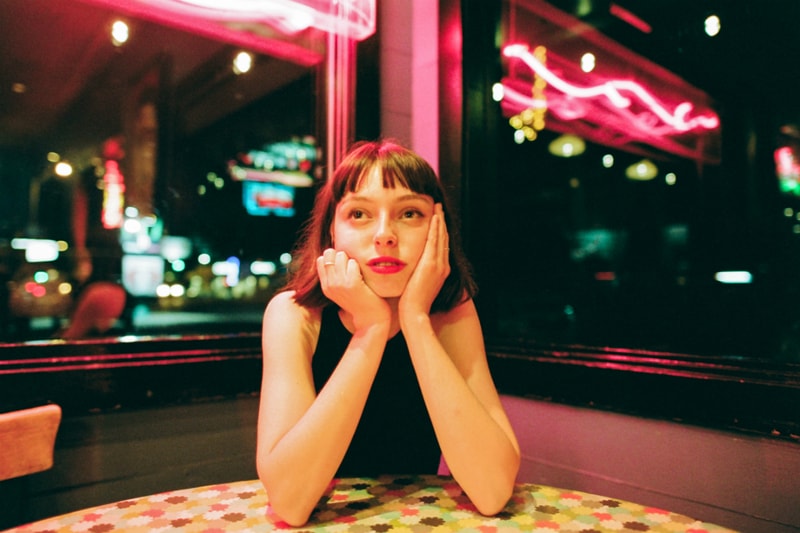 Stella Donnelly, a self-proclaimed sh*t-stirrer, shares her impressive debut LP, Beware of the Dogs. The LP is led by her lead single "Old Man" and finds a fearless Donnelly on the 13-track LP sticking up for yourself, her friends and what’s right. Whether it’s to an abusive man, a terrible boss, or a clueless significant other, the 26-year old Fremantle, Western Australia-based musician pulls no punches.

Donnelly broke out in 2017 with her solo EP Thrush Metal. The EP’s standout "Boys Will Be Boys," which is also featured on Beware of the Dogs, was a sobering and poignant assessment of how survivors of sexual assault are victim-blamed that won praise from every notable publication. Since then, Stella Donnelly hasn’t looked back or withheld her thoughts.

"I told my parents ‘I’m going to do this music thing, but I’m also going to piss a lot of people off with the things I say online, and I’m not going to stop doing that,’” she told Noisey in a recent interview.

Stream the album below.