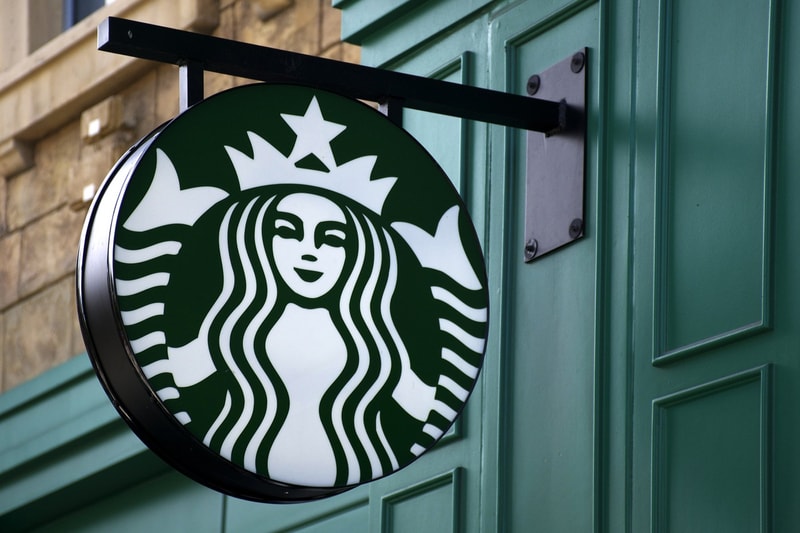 A new studded matte black Starbucks cup is set to surface just in time for Halloween. Originally spotted on Reddit and Instagram by users flwerp0wer and livelaughlovelize, respectively, the large tumbler sports a goth matte black design complete with spiked ridges and a blacked-out Starbucks logo.

The cup resembles the matte black design released last holiday season, albeit with a bit more detail. They retain the previous models’ tonal logos and sturdy reusable shells and straws, with significantly more texture due to the small ridges. According to the online post, the new cup is set to arrive in stores by late August, however, at least one Starbucks location seems to have already put the products on display.

Expect the new cups to officially launch in the upcoming weeks.

In related news, fragment design and Starbucks Japan join forces once again for specialty Cups and new flavored VIA.