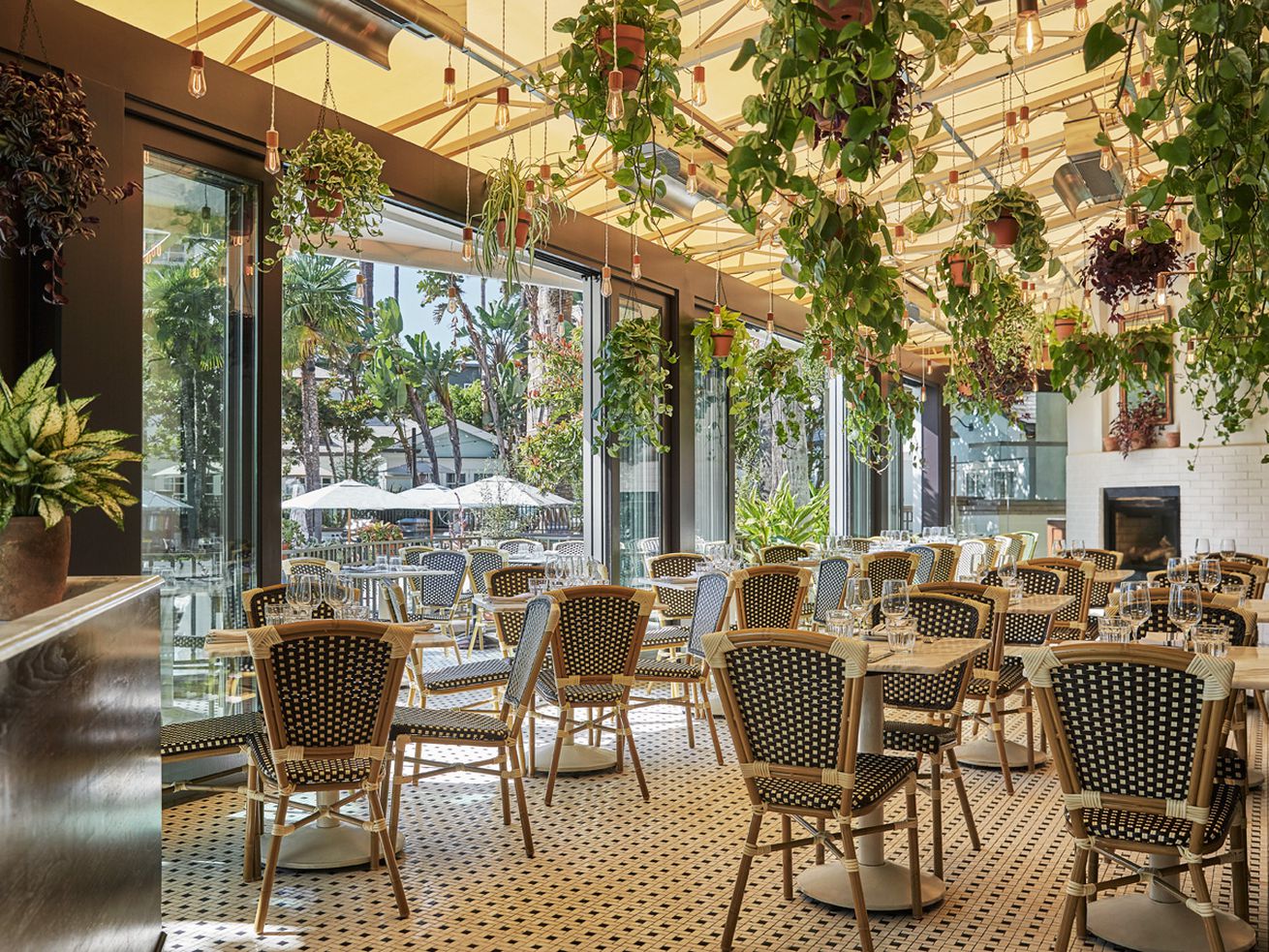 Plus bread in Long Beach and Ocean Prime’s new chef

It’s the ten year anniversary of Fig in Santa Monica, and to celebrate the restaurant inside the Fairmont Miramar is doing some serious throwback pricing. On Saturday night only Fig, once home to chefs like Ray Garcia and Yousef Ghalaini, will turn its entrees back to the price $20.09 as a celebration of the year they opened — including dishes like a pork tomahawk, short ribs, ribeye steaks, whole branzino, and lobster rigatoni. Sounds like a steal. The night’s menu and pricing is below.

A gunman is at large in Silver Lake, wanted in connection with a shooting outside of the popular Los Globos nightclub over the weekend. The incident began as an argument inside, and escalated out on the sidewalk, reports the Eastsider.

LA Times has the inside track on a tucked-away bakery down in Long Beach called Gusto Bread. The place specializes in a variety of rustic loaves, made right out of their own home.

Eataly’s Il Pesce Cucina, the restaurant run by Providence chef Michael Cimarusti, is doing something different in the coming weeks. Starting today and running every Thursday (except Valentine’s Day) Cimarusti and company will be setting up a one-off $65 multi-course Italian seafood meal, and watch the chef in action as it happens. Reservations are available now.

Get the best seats in the house this Thursday and watch acclaimed chef @cimarustila create an amazing multi-course dinner right in front of you! . . . EAT: Reserve your seat at It Pesce Cucina on February 7 during dinner service and enjoy a special menu curated by chef Michael Cimarusti. Taste the best seafood California has to offer in elevated dishes at our fish-forward restaurant. Pro tip: come with questions! Chef Michael will be there all evening long to explain the dishes, and who knows, maybe even give some cooking tips. Check out our website to explore the full menu!

LA Magazine has the inside scoop on Aaron Choi of Girl & Dug Farms outside of San Diego. Choi is something of a rare produce whisperer, able to conjure up obscure delicacies for many of LA’s best restaurants, including Rustic Canyon.

There’s a new chef at Ocean Prime in Beverly Hills: David Vilchez. He’s been all over the city, working at places from the Los Angeles Country Club to BOA Steakhouse and Cafe del Rey, but now he joins the seafood and steak spot Ocean Prime as executive chef.

Got questions on how the process of obtaining a liquor license works? There’s a class for that apparently, thanks to FE Design and Consulting. The company is hosting a free seminar on March 1 at the Echo in Echo Park to run through all the basics.