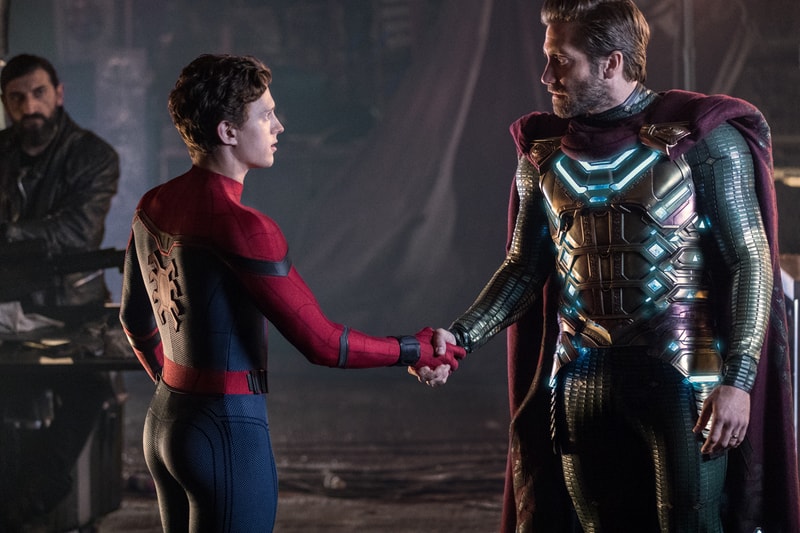 Marvel Studios and Sony Pictures‘ latest Spidey flick, Spider-Man: Far From Home, has joined the billion-dollar club, earning over $1 billion USD at the worldwide box office, subsequently becoming the first Spider-Man film to do so. It is also only the second motion picture under Sony to cross the billion-dollar benchmark behind 2012’s James Bond film Skyfall, which reached $1.1 billion USD.

It is also the first studio to reach $1 billion USD, besides Disney, since Jurassic World: Fallen Kingdom premiered a year ago. The Tom Holland-starring flick is the eighth Spider-Man movie under Sony, and the 40th overall to cross the billion-dollar threshold. It’s also the third film in 2019 to make it, behind Avengers: Endgame and Captain Marvel.

In other entertainment news, the new trailer for Angel Has Fallen features Gerard Butler on the run.

#SpiderManFarFromHome crossed the $1 BILLION mark at the global box office Thursday. It’s the first Spider-Man movie to do so. Story via @PamelaDayM https://t.co/xfM2MAHsVb