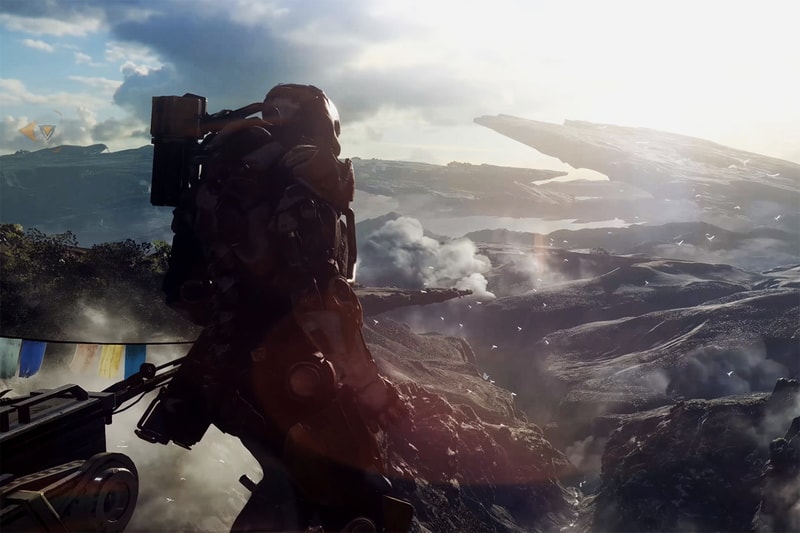 The highly-anticipated game Bioware: Anthem has been crashing PlayStation 4 and Xbox One game consoles, reportedly resorting in Sony refunding customers for the ‘defective’ game.

According to a number of angry Redditors, players have experienced consoles shutting down and crashing, being left with no way to play the downloadable game. Sony has been helping some users with refunds, with some saying "sony is aware of the issue and is offering a complete refund on Anthem no questions asked," according to u/SoundAndFury8. Others reportedly experienced little help from Sony, as user u/ka13b said, “I tried with Sony Support (chat) and was refused a refund. So, this doesn’t seem to be working for most of us."

Some Redditors are claiming the game is "bricking" their consoles, meaning the console won’t come on at all after installing and attempting to play Anthem. Check out the Twitter-published statement from EA addressing the situation below.

In other Sony news, the conglomerate has announced it will discontinue the iconic PS Vita after eight years.

We’re aware of a crashing issue some of you have been reporting for #AnthemGame. We’re investigating and ask that you share your crash data reports when prompted. If you have, we’ll be reaching out to gather info; if not, please reply to this thread on AHQ:https://t.co/36P21YFjYL