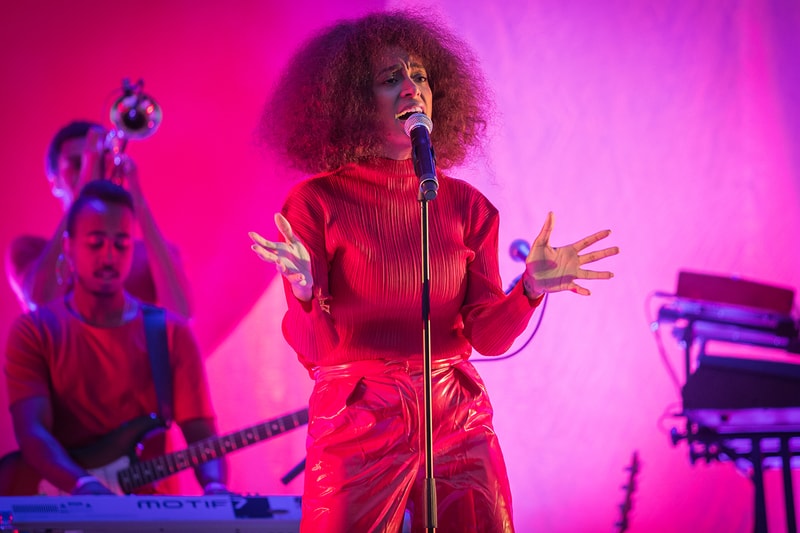 After being announced back in January, Solange has now cancelled her Coachella 2019 set. A statement released by the festival attributes the cancellation to "major production delays," before adding that Solange "sends her sincerest apologies, and looks forward to performing at Coachella in the future."

The singer — who recently released When I Get Home, her fourth studio album — had been due to appear at the festival on Saturday April 13 and 20. Apart from the brief statement tweeted by Coachella, the festival is yet to explain the last minute cancellation in more detail, or reveal if anyone will be taking Solange’s place on the line up.

Solange is not the first artist to pull out of this year’s Coachella. Back in January, Kanye West was reported to have withdrawn from the festival due to staging issues, although he is now set to return with Sunday Service.

Due to major production delays, Solange will unfortunately no longer be performing at this year’s festival. She sends her sincerest apologies, and looks forward to performing at Coachella in the future.