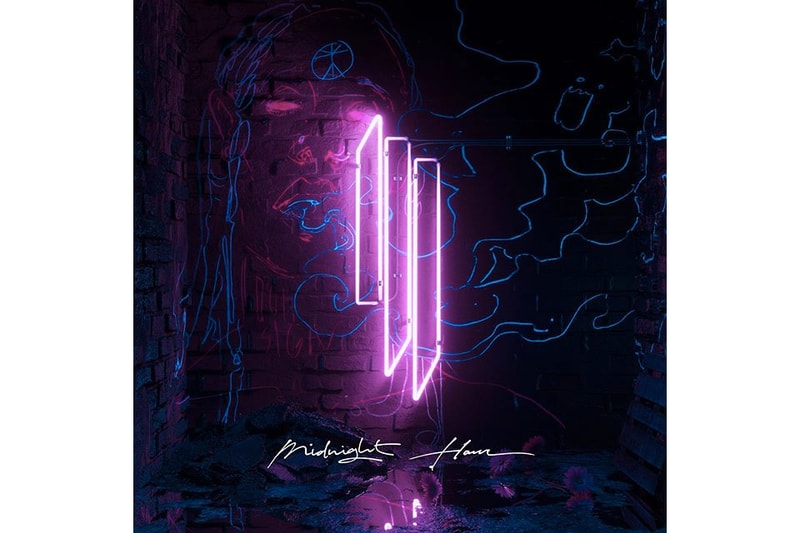 After nearly two years, prolific dance music artist Skrillex has returned with a brand new single alongside Boys Noize and Ty Dolla $ign. Entitled “Midnight Hour,” the new cut relishes in a techno-heavy instrumental that excels at providing various R&B experimentation. As is evident, the production relishes in much of Skrillex and Boys Noize’ Dog Blood project, which offers up a bass-heavy take on a mix of dance music genres.

Sonically, the intro of the track begins with a sort-of opus interlude, whereby Ty Dolla $ign’s vocals can be heard riding over a piano melody, samples of rain, and more. This takes a massive turn nearly 30-seconds in, whereby the production duo’s experimentation takes its hold — a hard-hitting bassline is met with synth-based melodies and fill samples, later rejoining alongside the intro’s melodies and samples.

Skrillex’s latest single arrives after a lengthy creative sabbatical, where he found himself producing a bevy of hits for Ed Sheeran, Camila Cabello, Mariah Carey, Lykke Li, Burna Boy, and many more. Fans can expect to hear an array of new material from the artist in the coming future.

You can stream Skrillex, Boys Noize, and Ty Dolla $ign “Midnight Hour” below.

For more music news, JPEGMAFIA has shared the release date for his forthcoming album.