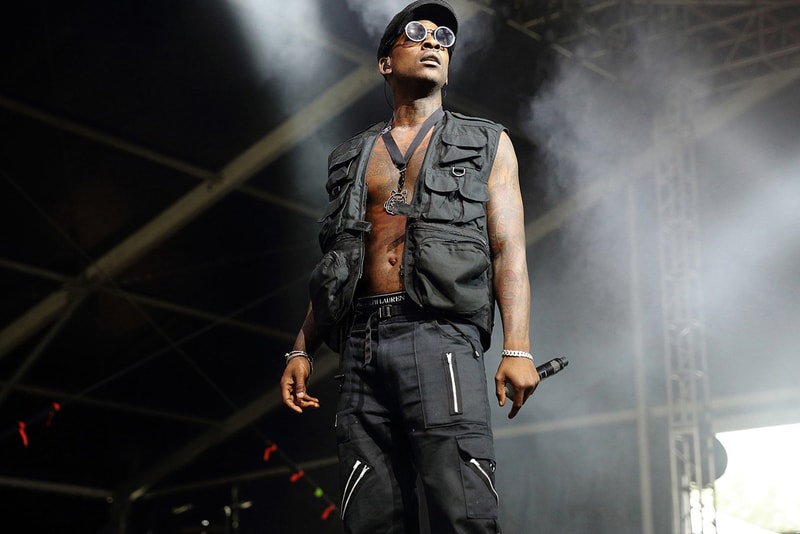 Manchester-based The Warehouse Project has announced the line-up for its latest season of events. The seven special events will take place between September 20 and November 29 2019, and will see names including Aphex Twin, Skepta and Flume head to the city.

The 2019 season begins with Aphex Twin’s first ever fully curated show, which will also see appearances from Nina Kraviz, Lee Gamble and more. Other highlights include Skepta’s headline show on November 23 — alongside Octavian, Flohio, Tiffany Calver and Places+Faces — and Mura Masa’s curated night with artists including NAO, Jacques Greene and Vegyn.

As well as announcing the full line up for the seven events, The Warehouse Project has also revealed that it will be moving to a new location for 2019. The 10,000-capacity space, Depot, has been disused since the 1960s and is now being transformed into a huge venue.

In other music news, read what Octavian had to say about his plans for world domination.