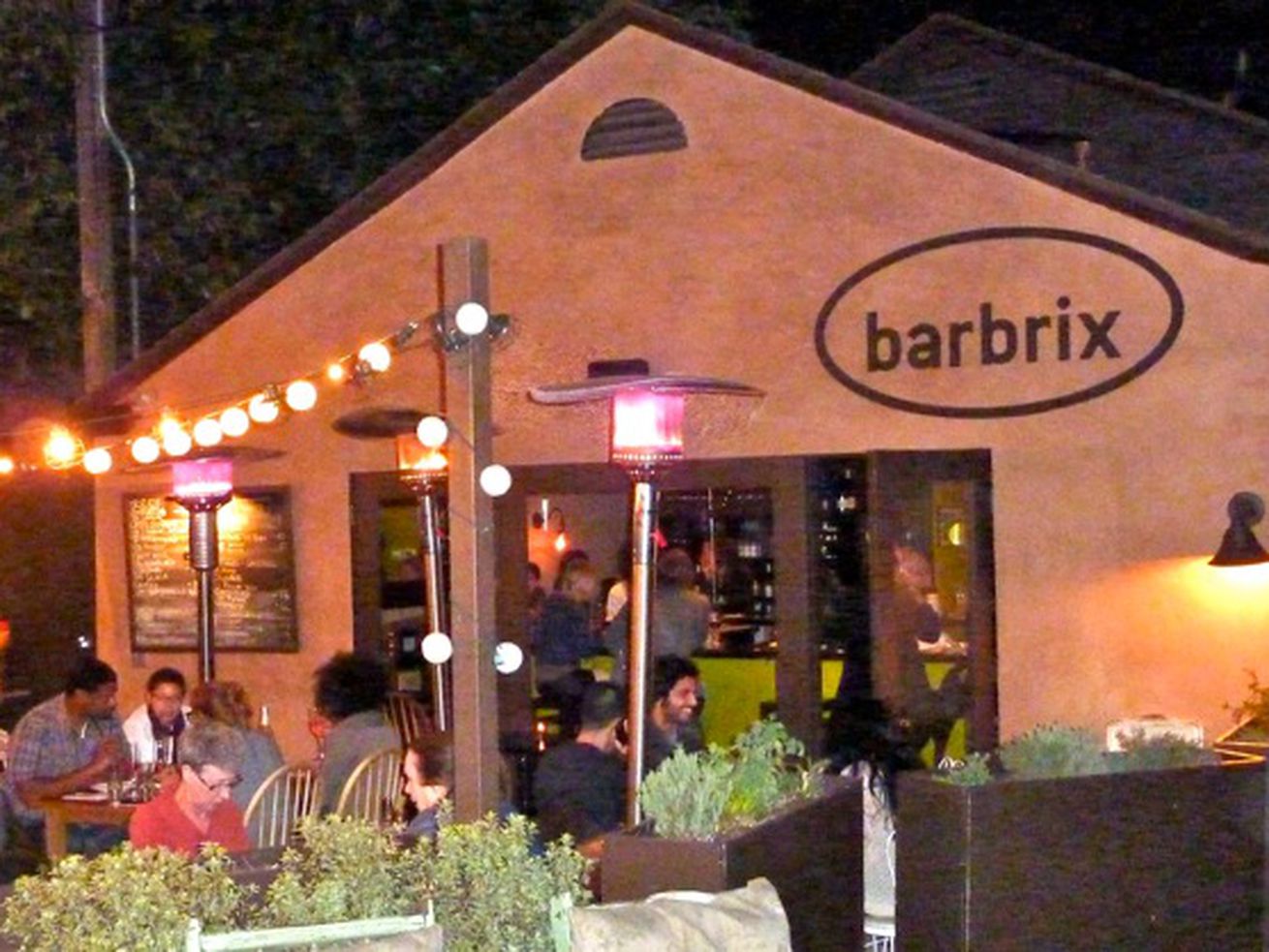 Barbrix wine bar and restaurant is turning ten years young, and to celebrate ownership is doing complimentary food and wine alongside a bunch of live music. And with new chef Tim Carey overseeing the place, expect an overhauled food menu moving forward as well. The party runs from 5 p.m. to 9 p.m. on May 19.

Curbed LA put together a really nice feature on the Union Swapmeet as it begins to close its doors for the final time. The East Hollywood address has played home to plenty of different restaurants over the years, including the still-running Baroo Canteen inside right now, though obviously those days are numbered.

Check out this new JuiceBot, a fresh-pressed juice vending machine that has been popping up all over Los Angeles. The company has plans to drop the colorful machines in plenty of other locations, but there’s one right now inside a Nordstrom’s in Santa Monica.

Santa Monica! Have you heard? We just dropped a Bot in @nordstrom’s at @santamonicaplace. We’re excited to serve the Santa Monica area, so stop by and let us know what you think! The Bot is conveniently located on the second floor in the Women’s Bathing Suits and Lingerie department. Consider us a reminder to keep it healthy and fit! Truly raw. 100% organic. Drop a ☀️ emoji if you’re ready for summer! #machinemeetsgarden #machinemeetsshopping #goodfood #summertime #bathingsuits #summerready

The Eastsider has an update on Elysian Valley vegan baker Justine Hernandez, who has spent time working for Kindness & Mischief and others and is now working on a bakery of her own in Frogtown, set to open this summer.

Freedman’s in the wild

Freedman’s is popping up at dance club Cheetah’s of all places, doing a charity buffet to benefit Planned Parenthood. The May 26 event runs $50 a head and includes food, one drink, and of course the show, including live music.

Khong Ten is doing a whiskey dinner tomorrow night with Buffalo Trace. The $75 ticketed evening not only includes plenty of pours, including Old Rip Van Winkle 10 Year, it also comes with food from the restaurant of course.

Cracker Barrel opened in Rialto over the weekend, and the lines were predictably wrong. The restaurant is now up and running in full, keeping breakfast through dinner hours, reports the San Bernardino Sun.