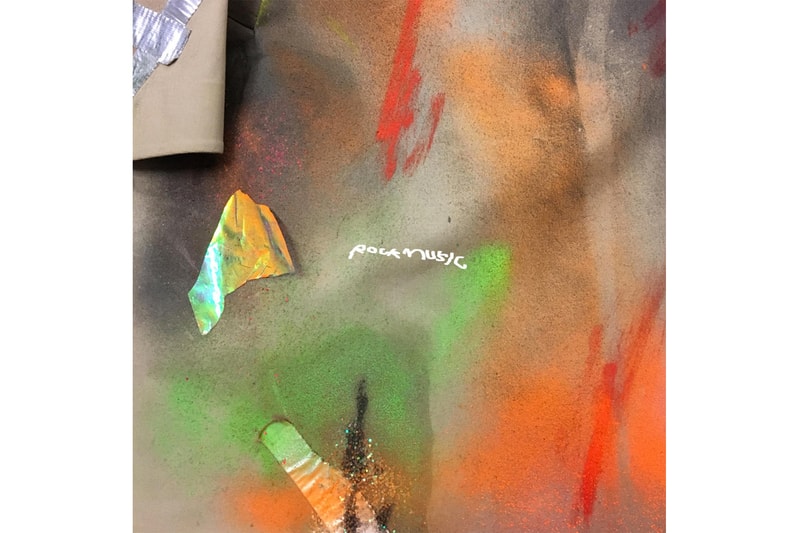 Last month genre-bending composer and producer Shlohmo (real name Harry Laufer) released a new single alongside revealing plans for his upcoming album The End, set to drop next month. Now the artist has returned with a new single titled “Rock Star" — a track that laboriously trudges forth with the artist’s signature style and sound.

The new, slow-paced track powerfully indulges in dystopian soundscapes that relish in its muted atmosphere, with Laufer providing a variety of distorted guitar samples and scuttering synths. In many senses, the new single stays true to what Shlohmo has described his upcoming album as being “about the end of the world, but from the viewpoint of smoking on the couch.”

You can stream “Rock Music” below. Be prepared as The End LP is out March 22 via Friends of Friends/Wedidit.