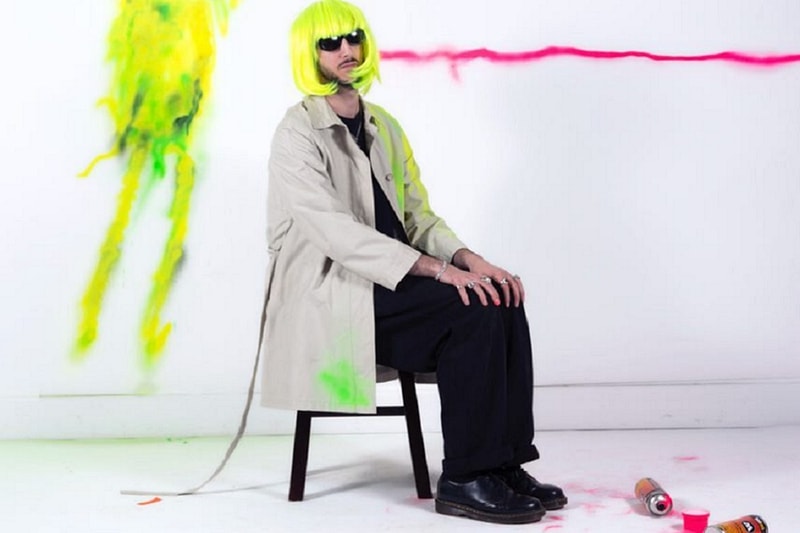 Genre-bending sound sculptor Shlohmo has revealed plans for his next studio album and shared a new single to support the effort. Specifically, the WeDidIt/FoF affiliate is introducing his new The End LP by debuting its title track.

"The album is vaguely about the end of the world, but from the viewpoint of smoking on the couch during the extinction event," Shlohmo shares via an official press statement, revealing the themes of The End. "Reading a nice book while the meteor hits. The fake peace of insularity during chaos." Sonically, Shlohmo says that "The End" is from a realm of "crumbling, warping shit."

The End will serve as Shlohmo’s first full-length solo project since 2015’s Dark Red. Besides the new album, Shlohmo has also cooked up a special film score for the forthcoming film Share and is also working on a photography book dubbed Send Help.

You can stream "The End" below, while Shlohmo’s The End album is scheduled to arrive on March 22.