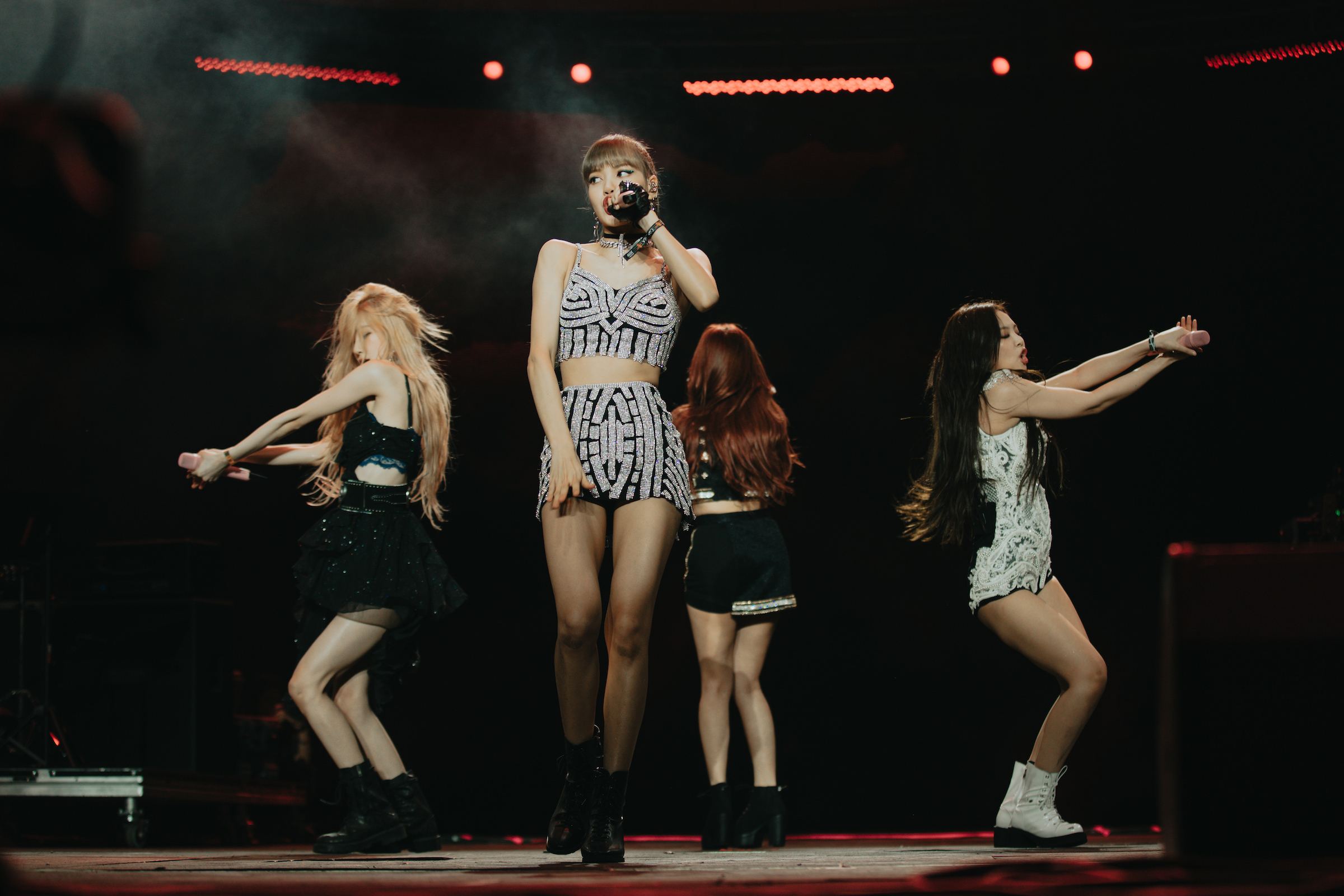 Coachella celebrities, they’re just like us! Well, except they have VIP wristbands and backstage access and probably took a helicopter in and—alright, so maybe we’re a little bit different. But Coachella is still a pretty wild place where regular concertgoers can brush past bona fide stars.

For better or worse, celebrity spotting is an annual pastime at Coachella. The music festival and its off-site parties attract droves of A-listers (and plenty of lesser-letter celebrities) looking to either stand out or blend in with the crowd.

We’ll be on the lookout for more celebrities at Coachella as the desert fest continues—we’re sure Saturday night’s off-grounds Neon Carnival and Sunday night’s Ariana Grande performance will bring out some big names—and update this story. In the meantime, here are some of the celebs that have been spotted already.

Cardi B and Selena Gomez during DJ Snake’s set