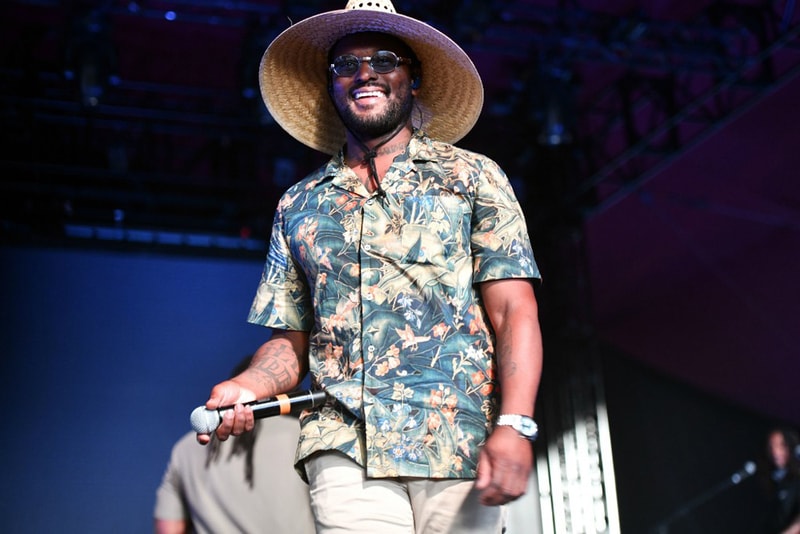 It was speculated last week that ScHoolboy Q’s newest album, CrasH Talk, would break the top five of the Billboard charts, and the rapper has officially landed at number three for his debut week.

According to Billboard, the project moved 81,000 equivalent album units and marks ScHoolboy Q’s third top 10 album to make the 200 list. Meanwhile, grabbing the number one spot for the week was P!nk’s Hurts 2B Human, followed by Hillsong United’s People in second.

Other popular records that remained in the top include Billie Eilish’s When We All Fall Asleep at number four, Khalid’s Free Spirit in fifth and Ariana Grande’s Thank U, Next in sixth. Beyoncé and Nipsey Hussle round out the list, with Homecoming: The Live Album and Victory Lap respectively coming in the ninth and 10th spots.