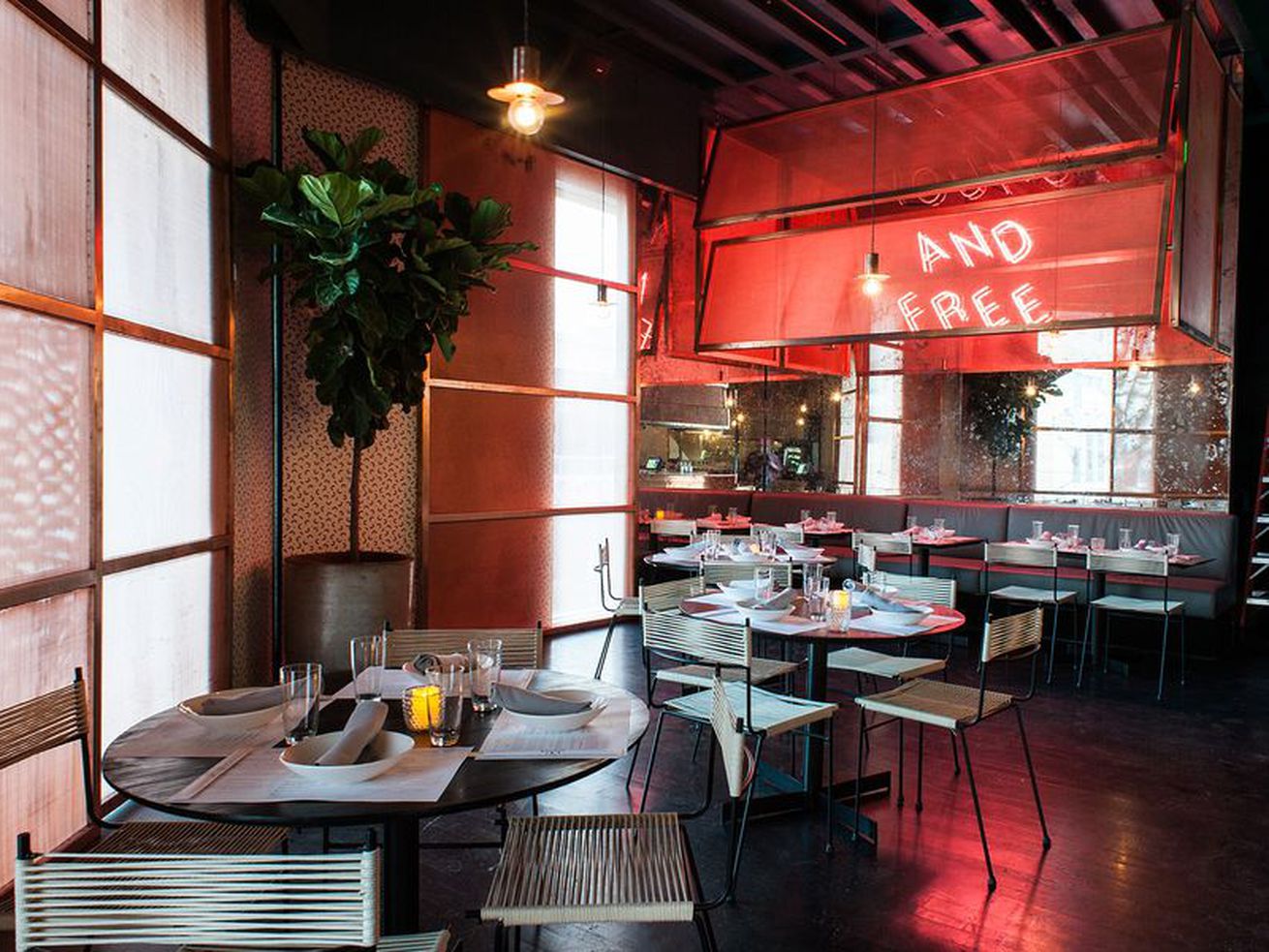 E.P. & L.P., one of West Hollywood’s most popular nightlife and restaurant destinations, has lost its opening chef Louis Tikaram after a solid five year tenure. The chef is going back to his native Australia with his family after the expiration of his work visa. In addition, Tikaram and his family are anticipating another child, which felt like the right time for him to return home.

Tikaram introduced and maintained an ambitious Southeast Asian menu for E.P. restaurant and also the rooftop L.P. lounge upstairs, serving a combination of Thai, Vietnamese, and even Fijian flavors. The food was a lot better than it had any need to be, and earned a solid two-star review from former LA Weekly critic Besha Rodell.

Here’s the statement from the owners of E.P. & L.P. regarding Tikaram’s departure:

After 5 incredible years, Louis has created an amazing team & lasting culinary legacy at EP & LP — the team will continue to build on the solid foundations created by this talented chef and we have lots of exciting collaborations in the next 6 months for EP & LP culinary-wise and we look forward to continuing the modern Asian journey we have never deviated from. Fresh off a great Food Bowl event with Andrew McConnell (Supernormal) and a sold out MRT cinema series, we are excited for both Louis’ next chapter in Australia with his family, alongside the EP & LP family in L.A.

The restaurant has not announced a new chef to replace Tikaram. Owners David Combes and Grant Simile are still planning to open Strings of Life, an Australian-style daytime cafe across the street from E.P. & L.P., with a projected opening in fall 2019.