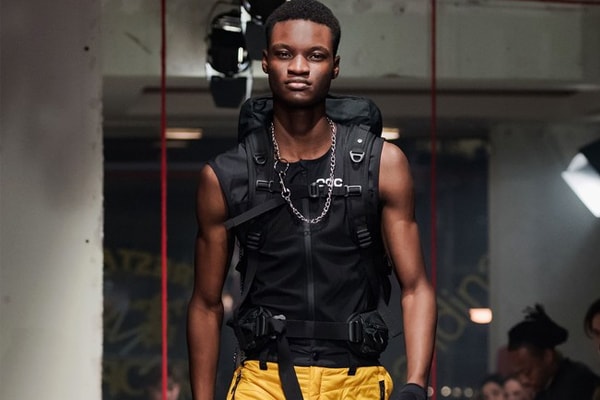 Functionality and function have very subtle differences, but the two terms, especially the latter, served to be an inspiration for Scandinavian Man‘s fashion show during Stockholm’s fashion week.

Scandinavian Man, under the supervision of fashion editor/stylist Robin Douglas, brought together a number of local outdoor brands to showcase them in a vision that represented outdoor styles and functional gear. Douglas explained the show, as

“…simply Scandinavian Man’s vision of what outdoor could be. We wanted to show that there is much style to get out of these products if you just present them in a different way,”

The Stockholm show included a tonne of outdoor technical gear such as jackets, windbreakers, hiking backpacks, scarves and more. It was a fresh breath of air within a saturated industry as it showcased smaller, less well-known brands such as Klättermusen.