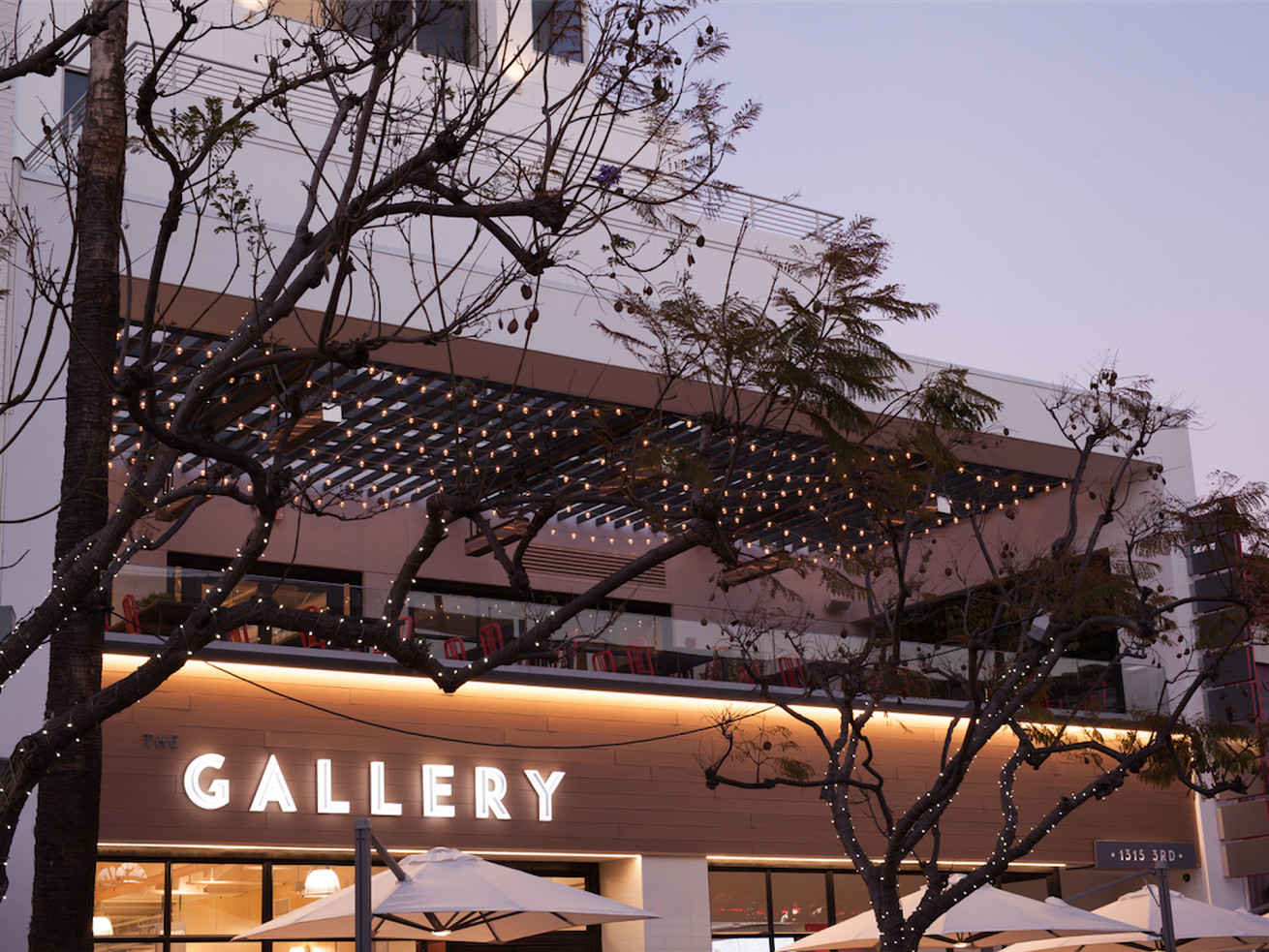 Plus more Pop’s Bagels, and a sandwich newcomer in the Arts District

Another day, another new food option at the Gallery Food Hall in Santa Monica, just off the Third Street Promenade. This one is called Supertoro, and it focuses on things like hand rolls, cut rolls, and lots of crispy rice, all packaged in a fast casual environment. The restaurant comes by way of the K2 Restaurants group, who have been growing their name across town with places like Azule Taqueria nearby. Expect an opening sometime early this summer.

Grubstreet caught up with LA Times food editor Peter Meehan on his way back to New York City, where he still lives with his family. The interview talked around the new, more robust weekly print food section, his editorial oversight of what’s happening in LA, and digs further into what exactly happened with the closure of Lucky Peach.

Pop’s Bagels is starting a residency in Little Tokyo next Monday, popping up a few days a week inside Cafe Demitasse. The Monday/Tuesday/Friday event runs 7:30 a.m. to 1 p.m., with special one-off menu items available as well.

NEW POPUP ALERT!! Starting this Monday 4/22 we will be serving up hot, fresh beauties from 7:30-1p EVERY Monday, Thursday and a Friday @cafe_demitasse in Little Tokyo. There will be specials like wasabi CC with lox and roe to celebrate! Plus coffee deals when you buy a bagel cause that’s just good biz #popsbagelsla #pops #bagels #la #labagels #eaterle #dinela #littletokyo #demitasse #wasabi

Shibumi is adding an extra bit of flair to its Monday nights in Downtown, letting a new pop-up take over the bar with big sake pours, a rotating collection of snacks and sandos, and more. This upcoming Monday there will even be pupusas, of all things.

All in one place

The third-annual Flavor of LA returns on Sunday, May 19. Tickets for the event at the CBS studio center backlot run $75 all-in, with food from places like Barrel & Ashes, the Bellwether, Los Balcones, and more.

The former Blacktop Coffee space at 826 E. Third St. in the Arts District has a new tenant: Breadlam. The cheekily-named sandwich spot did some soft opening hours last week, and opened for real as of yesterday. Expect daily hours from 11 a.m. to 7 p.m., with bread from Bread Lounge as well as cheese boards, charcuterie, and the like. Check out the menu below.