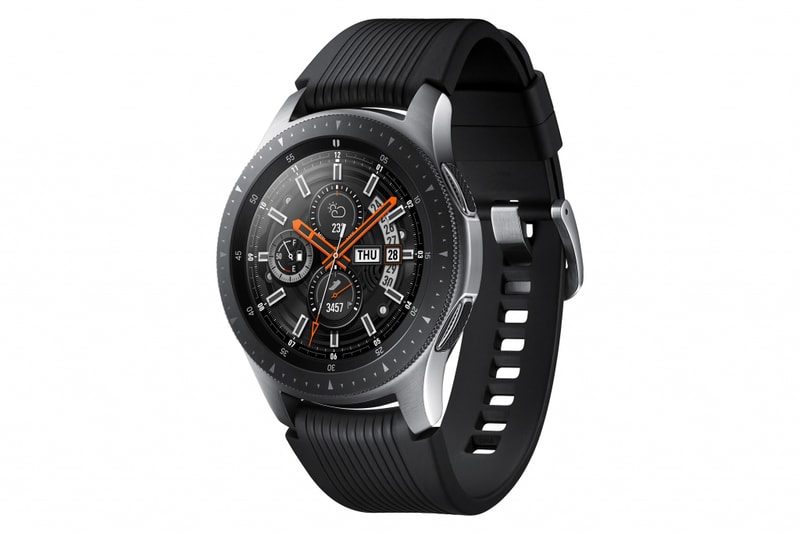 Following the release of its Galaxy Watch, Samsung is already working on the next iteration, currently named the Galaxy Sport. The biggest change in the update is the removal of a rotating bezel, a staple feature on Samsung smartwatches.

The watch still hosts a touchscreen, but the renders suggest a possible change in the user interface and a more streamlined design. The hardware is speculated to retain the same features, such as NFC for Samsung Pay and heart rate sensors. It’s also rumored the smartwatch will make its official debut at Samsung’s Unpacked event on February 20, where a foldable phone is speculated to appear.