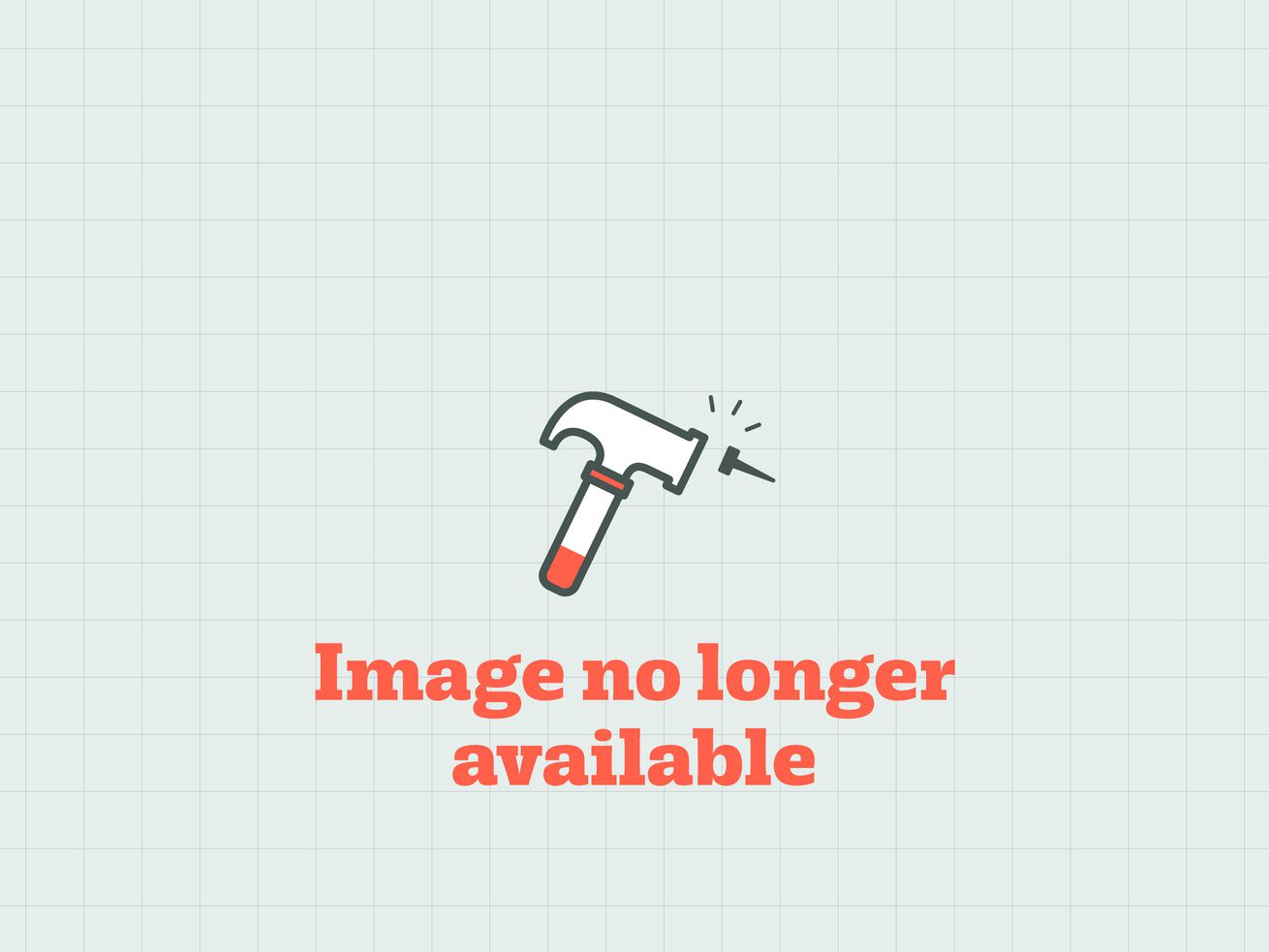 Built in 1960 and designed by Webster Wiley

With a large A-frame canopy and a sloping, asymmetrical roofline, this modern-style residence in La Cañada-Flintridge possesses a distinctly midcentury personality.

Per the listing, the house was built in 1960 for big band leader and record store owner Val Grayson. Its outgoing design is the work of prolific Southern California homebuilder Webster Wiley, who constructed many of the midcentury residences that dot the Crescenta Valley.

This particular house was remodeled in 2005 and again in 2012, but retains an open, breezy feel, thanks to walls of glass and clerestory windows throughout. The 2,296 square feet of living space include four bedrooms and two bathrooms, along with a formal dining room, a living room, and a family room.

The kitchen boasts quartz countertops, new appliances and cabinets, and a double oven.

Sitting on an 8,680-square-foot lot, the home is fronted by a neatly landscaped yard and a canopy that frames the dramatic front entrance. Behind the home is a covered patio, a small koi pond, and a swimming pool and spa.