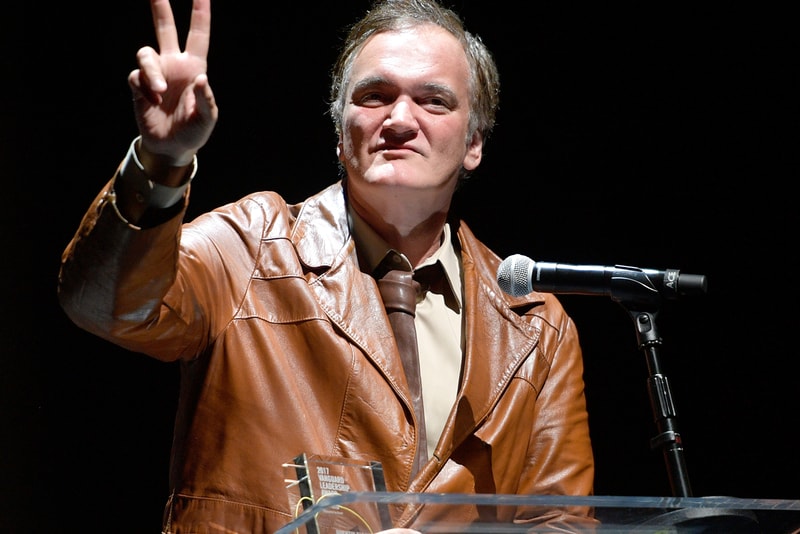 Back in 2017, it was rumored that famed auteur Quentin Tarantino would be involved in a Star Trek film. As speculation surrounding the rumor twisted and turned; no official news on the manner was revealed as fans both supported and criticized the idea of such a project. It has been purported that such a film would take place within the Kelvin Timeline, the same universe in which J.J. Abrams‘ rebooted films take place.  Yet now the famed director has confirmed that a script for his potential Star Trek film has been completed.

In a recent interview with Slash Film, Tarantino revealed that the film is a “very big” possibility and that he was hopeful that the project would be moving forward soon. He also noted that he had finished a draft of the script, avidly talking with what he refers to as “those guys,” presumably studio and distribution executives, about the story and making the film come to fruition. However, the filmmaker noted that if the project were to move forward, it would occur after he had finished with the forthcoming film, Once Upon a Time In Hollywood.

Are you interested in seeing Quentin Tarantino turn to the realm of Star Trek? Let us know your thoughts below.